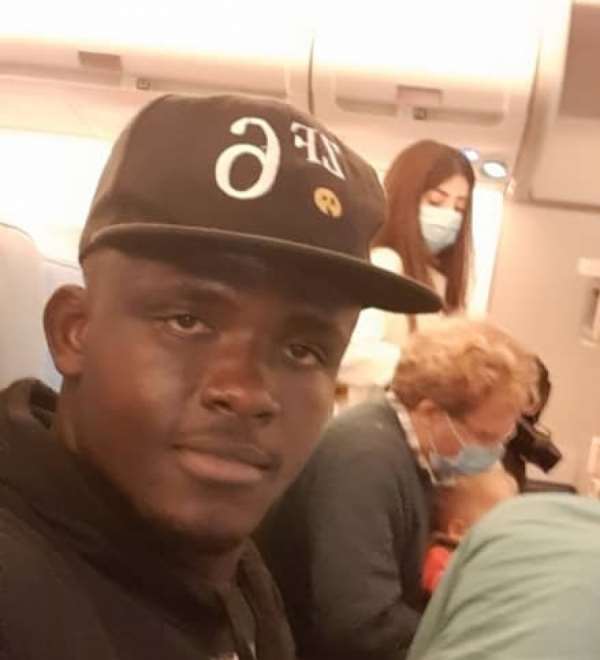 Currently contracted to Bechem United Football Club, the centre-back has significantly developed his game in the past year.

During the 2019/2020 football season, Zakaria Fuseini impressed for the Bechem-based club while establishing himself as one of the best defenders in the division.

Amidst strong interest from giants Accra Hearts of Oak, the defender has arrived in Spain today where he is expected to sign a contract with Segunda Division B side San Fernando CD.

According to sources, Zakaria Fuseini will ink a year-long contract with the Spanish club in a deal that could be made permanent at the end of the 2020/2021 football season.

It is understood that Bechem United is earning good money from the deal and have already secured the services of another top defender to fill the void that will be left by the Ghana U23 centre-back.