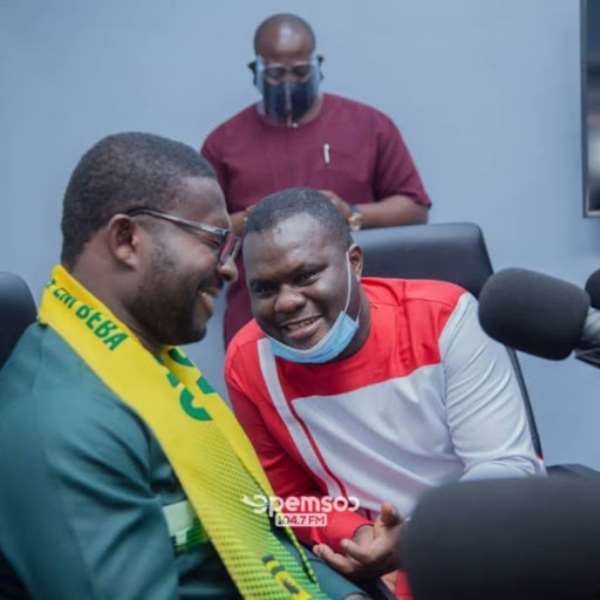 Head of Communications for Asante Kotoko, Moses Antwi Benefo has announced that the club will unveil two new sponsors next week.

Asante Kotoko have recently announced their deal with Errea as the club's official kits suppliers under the management of Nana Yaw Amponsah as the Chief Executive Officer of the club.

The Porcupine Warriors have also signed a deal with Veo, Adonko Company Limited and InStat Football and on Friday, October 23, the club also announced a partnership with Ghanaian electronic firm, Hisense on a three-year deal ahead of the new season.

And according to Moses Antwi-Benefo, they are determined to change the fortunes of the club and will announce new sponsors next week.

"The Asante Kotoko you see today will be a different Kotoko in the next 6 months," he told Kumasi-based Oyerepa FM.

"Looking at the sponsors we have brought on board things are working.

"I can reveal we will announce two juicy sponsorships next week," he added.

Kotoko will begin their 2020/21 Ghana Premier League season with an away game against Techiman Eleven Wonders.

Meanwhile, the club will also represent the country in the Caf Champions League.