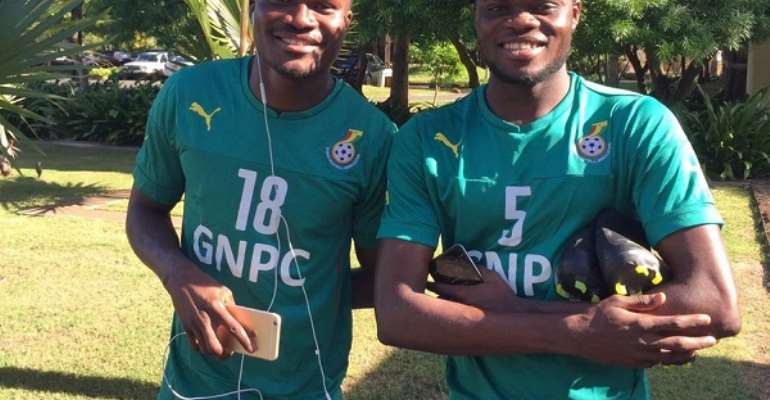 The 27-year-old midfielder joined the Gunners on transfer deadline day after his £45 million was triggered.

Amartey signed a five year deal with the Premier League side in a £250,000-a-week deal.

Last season, the Ghana international made 46 appearances for Atletico, playing a key role in their third-place finish in La Liga and reaching the quarter-finals of the Champions League.

Partey and Amartey are key players for the Ghana national team.