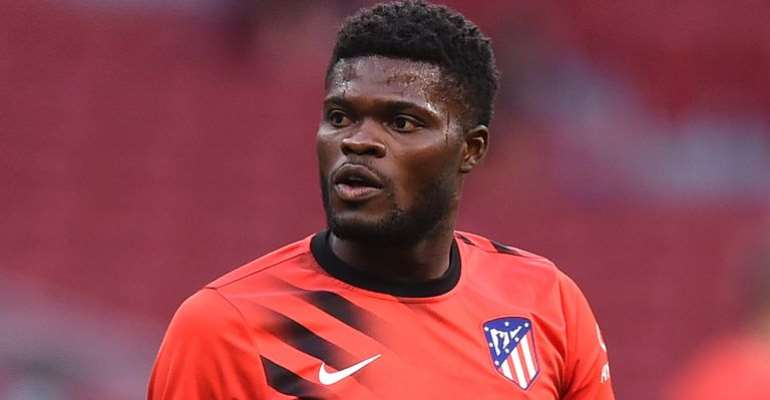 After completing the deal, Arteta, who is a legend of the club said the 27-year-old is an intelligent footballer and will definitely improve his side.

“We have been watching Thomas for a while, so we’re now delighted to add such a high-quality player to our squad. He is a dynamic midfielder with great energy," Arteta told the official club website.

"We’re very impressed with his attitude and his approach to the game. He’s an intelligent footballer and we’re looking forward to him integrating into our system and contributing to the progress we’re building at the moment at the club.”

Thomas will wear the No 18 shirt and will join up with his new team-mates next week after he returns from international duty with Ghana.

The 27-year-old Ghana midfielder made 35 league appearances and scored three goals for Diego Simeone’s side as they finished third in La Liga last season.

He played 188 times for Atletico after joining the club in 2011.

MPs split heads as anti-LGBTQ+ bill to be laid in Parliament...
40 minutes ago