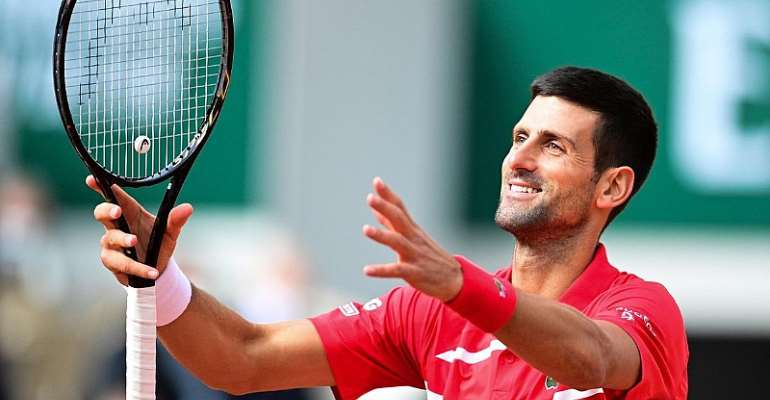 Novak Djokovic was in a ruthless mood on Philippe-Chatrier as he dismissed Ricardas Berankis in 83 minutes in the French Open second round.

The world number one lost just five games as he raced through 6-1 6-2 6-2, earning him a 70th win at Roland Garros that moved him level with Roger Federer in the all-time charts. Only Rafael Nadal (95) has more in the men’s game.

Berankis required courtside treatment for a back complaint before the third set, but he was not forced to suffer for much longer as Djokovic quickly booked a third-round meeting with Colombia’s Daniel Elahi Galan.

Djokovic has lost just 10 games in his first two matches at Roland Garros to suggest his US Open disqualification is firmly behind him.

The Serb is bidding to win his 18th Grand Slam title in Paris, preventing Nadal from winning a 13th French Open that would draw him level with Roger Federer (20) in the overall rankings.

N/R: Bagre Dam spillage victims ordered to move from the pre...
40 minutes ago