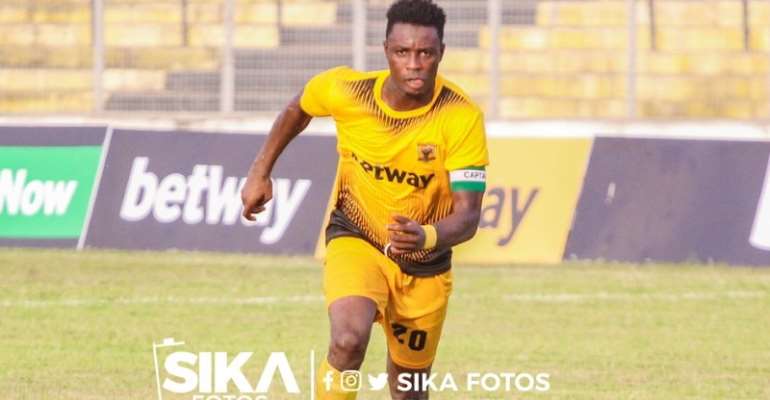 Shafiu has been strongly linked to Asante Kotoko following the expiration of his contract ahead of their CAF Champions League.

However, reports emerged that Dreams FC have also joined the race to sign the striker.

However, the player in question has moved to deny such reports.

''It's not true, I have not spoken to anyone at Dreams," he told Kumasi based Oyerepa FM.

"There are suitors from France, Spain and Portugal and in Ghana Kotoko is also around.

"It's not true am joining Dreams FC," he added.