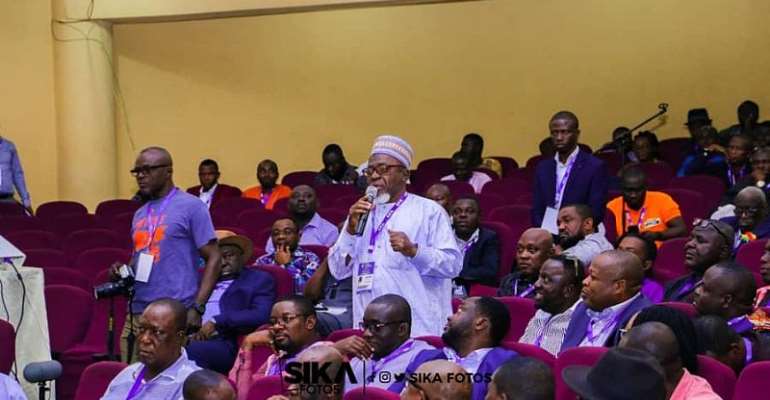 The 26th Ordinary Congress of the Ghana Football Association (GFA) will proceed as planned on Tuesday, September 1, 2020, following the withdrawal of a Court Injunction case by Techiman City FC.

The National Division One League club last week went to court to secure an injunction to stop the Ghana FA from holding the Congress tomorrow.

The club which is run by Charles Kwadwo Ntim popularly known as Micky Charles as its president took the step following the removal of a statutes amendment proposal from the agenda of the upcoming Congress by the Executive Council of the GFA.

Today, reports being picked up has revealed that Techiman City FC has withdrawn the injunction application from an Accra High Court against the GFA.

This follows a FIFA letter from the Ghana FA sent to clubs over the weekend. In the letter, FIFA informed the country’s football governing body that no amendment can be made to the current statutes of the association at the next Ordinary Congress.

The world football governing body explains that several consultations will need to happen between FIFA and GFA before any form of amendment is made.

Your MMDCE list plagued by inequalities entrenched in the du...
42 minutes ago