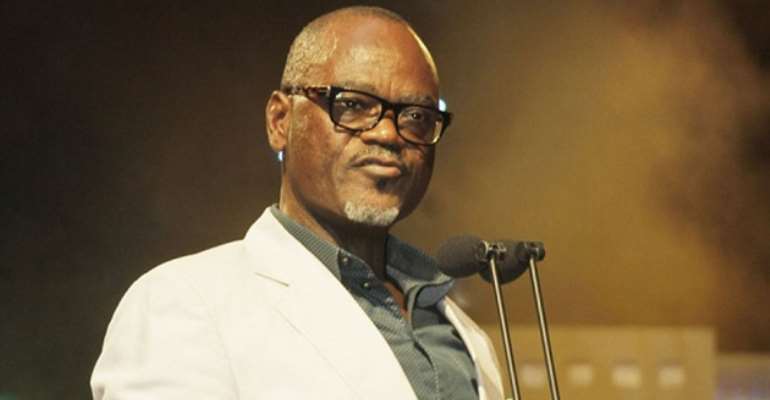 The six-time Ballon d'Or winner is desperate to leave the La Liga giants after submitting a transfer request.

In his view, Messi’s arrival on the continent will do his reputation a lot of good as many of the player’s fans are on this continent.

A decision that was taken after Barcelona lost 8-2 to Bayern Munich in the UEFA Champions League quarter-final.

Messi has been an integral figure at Barcelona – winning four Champions League trophies, and a ten-time La Liga champion.

However, according to reports, he is on the verge of joining Premier League side, Manchester City.