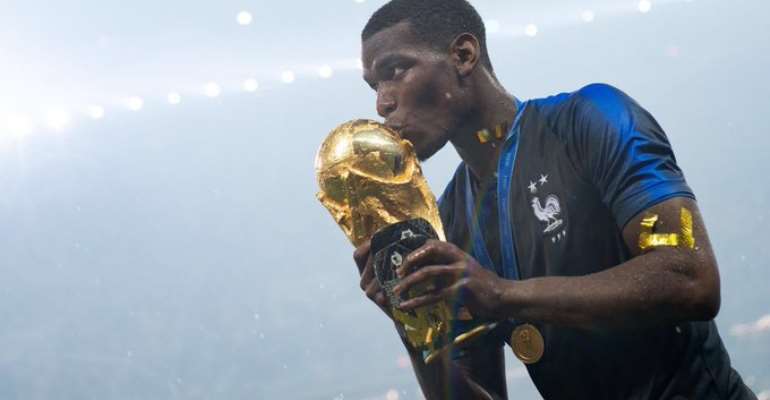 The pair are now self-isolating for 14 days, giving them little time to prepare for the new Premier League season, although Ndombele is believed to have tested positive a few days ago.

"I had to make a last-minute change to this list because Paul Pogba was planned to be in this list but unfortunately for him, he took a test [for Covid-19] yesterday which turned out to be positive today, so at the last minute he was replaced by Eduardo Camavinga," said France manager Didier Deschamps.