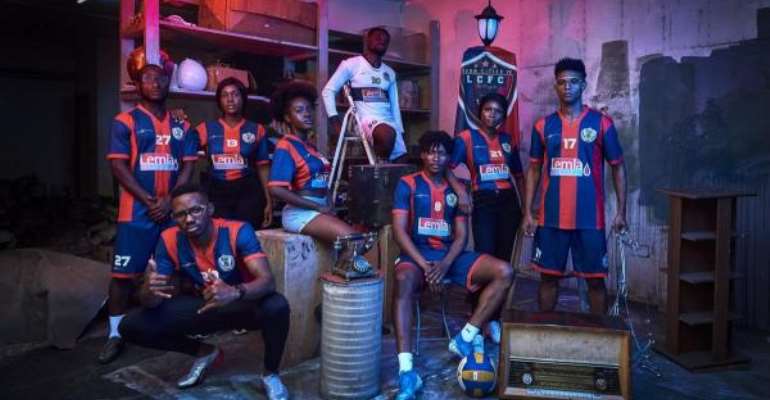 The Royals have been a standout club following the taken over from Kwesi Nyantakyi.

After entertaining their fans on match days, the club have officially announced their own television network.

They, however, revealed that they will launch the station in the coming days.

However, the club have not been impressive for 2019/20 season but will be hoping to improve when football returns.