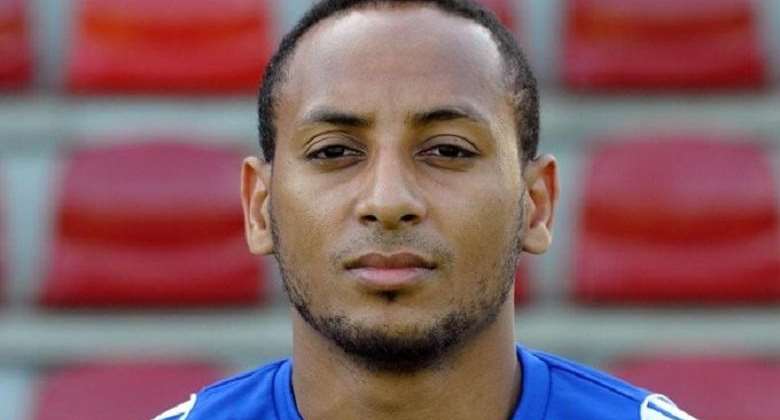 Former Schalke star Hiannick Kamba has been found alive in Germany almost four years after he was pronounced dead in a car accident, according to reports.

The Congolese ex-defender, who played alongside Manuel Neuer at Schalke, was apparently involved in a car accident in his home country in January 2016.

And Kamba's club at the time, German side VfB Huls, revealed that the Schalke youth player had tragically passed away in the accident.

The player, who is now 33, has reportedly been found alive in the German city of Gelsenkirchen and could face a legal battle with prosecutors.

Prosecutor Anette Milk has revealed that a case is now being investigated against Kamba's ex-wife, who allegedly collected a 'six-figure life insurance payment' after the player's supposed death.

His ex-wife claimed she was eligible for a life insurance payout when she learned of his apparent death and showed documents of his passing to the insurance company.

But Kamba's ex-wife now faces accusations of fraud as reports suggest that the documents she had used might have been forged.

"The accused is accused of fraud, but she denies the fact. The proceedings are still ongoing," Milk told German newspaper Bild.

"[Kamba] stated that his companions had left him during the night while on a trip to the interior of the Congo in January 2016 and they took his papers, money and telephone."

The publication added that Kamba would be named as a witness in the investigation into any potential fraud.

The 33-year-old submitted his application to return to Germany in 2018 and recently returned to Gelsenkirchen.

The former Schalke player has returned to his old job and currently works as a chemical technician for an energy supply company.