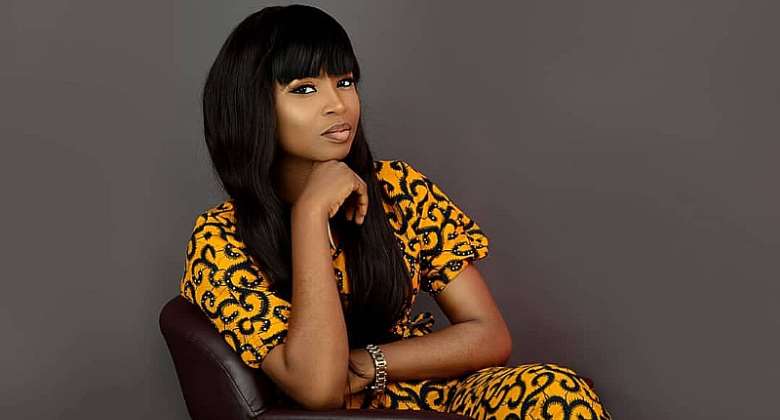 Eseoghene Blessing Obaka (born 1st January) popularly known as Ese Bliss is a Nigerian gospel singer, songwriter and performer. She hails from Delta state but started her music career at a tender age in The Assemblies of God Church, Benin city.

Being inspired by the Gospel of our Lord Jesus Christ, she saw the need to use her talent to preach the good news to the ends of the world through music and performing art.

Also, her zeal to a higher service to God spur her to join the popular gospel worship group called the "WORSHIP CLOUD" which gave her the opportunity to be more relevant in the kingdom by exposing her to a wealth of music.

Finally, she has been a source of inspiration and motivation to many in the household of faith around the world. To this end she was moved to drop the latest single titled "I AM SO GRATEFUL".

Watch out for more fantastic singles as the gospel songbird won't disappoint you!