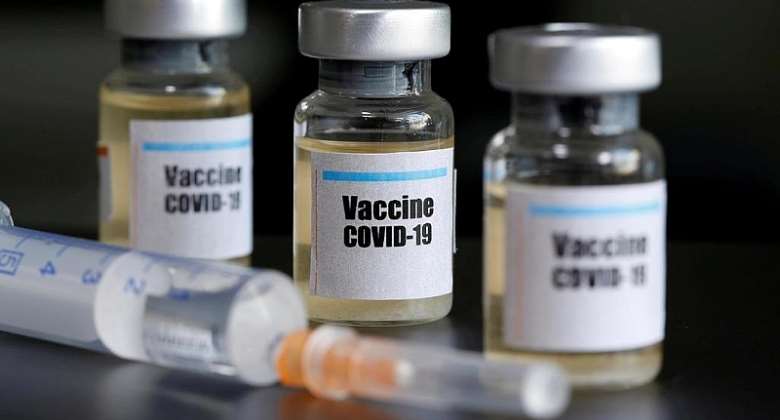 The Serum Institute of India has plans this year to produce up to 60 million doses of a potential vaccine against the new coronavirus that is under clinical trial in Britain.

Serum Institute of India (SII), the world's largest maker of vaccines by volume, is mass-producing the vaccine candidate developed by the University of Oxford, which started testing it on humans last week, and is a leader in the global race to develop an antidote to the novel coronavirus.

Race for vaccine
In an interview to a various news organizations, Adar Poonawala, the Chief Executive Officer (CEO) of SII, based in the western Indian city of Pune, says he is taking the risk of initiating production even before the vaccine has reached advanced clinical trials and will sell the vaccine, if developed, for just 1,000 Indian Rupees or 12 Euros per dose.

“While the clinical trials have already commenced in the UK, we are simultaneously initiating production as well, in the hope that when the trials are successful, we will have the first batch of doses ready for use by September or October,” Poonawala said.

The decision has been solely taken to have a jump-start on manufacturing, to have enough doses available. However, the distribution of the doses will commence only once the trials are successful and the vaccine is efficacious as well as safe for use.

While the Oxford vaccine, called "ChAdOx1 nCoV-19", is yet to be proven to work against COVID-19, the firm decided to start manufacturing it as it had shown success in animal trials and had progressed to tests on humans.

SII is the world's largest vaccine manufacturer, which produces over 1.5 billion doses and immunises over 65 per cent of the children worldwide.

India alone is among the largest manufacturer of generic drugs and vaccines in the world. It is home to half a dozen major vaccine makers and a host of smaller ones, making doses against polio, meningitis, pneumonia, rotavirus, BCG, measles, mumps and rubella, among other diseases.

SII has also stitched up collaboration with Codagenix, an American biotech company, to develop a "live attenuated" vaccine, among the more than 80 reportedly in development all over the world.

Pharmaceutical insiders said SII would be investing over 4 million Euros on making around 3 to 5 million doses per month.

A vaccine needed that works
There are currently no approved vaccines or medication for the COVID-19 disease, which has killed more than 228,000 people worldwide and infected more than 3.2 million.

Though it has just been months since the novel coronavirus surfaced in humans, scientists have already been able to launch projects to identify and develop vaccines to halt the virus's relentless worldwide march.

Though there are now around 150 development projects worldwide, the German and British plans are among only five clinical trials on humans which have been approved across the globe.

“Typically, vaccines go through various stages of research, which involve testing on animals and at least three phases of clinical trials. All this can take several years, sometimes up to a decade. But this is an extraordinary situation affecting the world,” Raman Gangakhedkar, an epidemiologist told RFI.

Currently, six Indian companies are working on a Covid-19 vaccine, joining global efforts to curb spreading of the virus.

“Even after the vaccine is ready there are a lot of challenges, including whether the vaccine is effective in all populations, and if it can be used for different strains of the novel coronavirus, which might start mutating as time passes,” said Sreekumar, chief scientific officer at the Rajiv Gandhi Centre for Biotechnology.

In Britain, volunteers in a trial at the University of Oxford were given the first dose of a potential vaccine based on a virus found in chimpanzees.

UN Secretary-General Antonio Guterres has emphasized that a vaccine was the only thing to return normalcy to the world, and called for development projects to be accelerated.

Lead by example, don’t also travel abroad for one month – Ab...
39 minutes ago