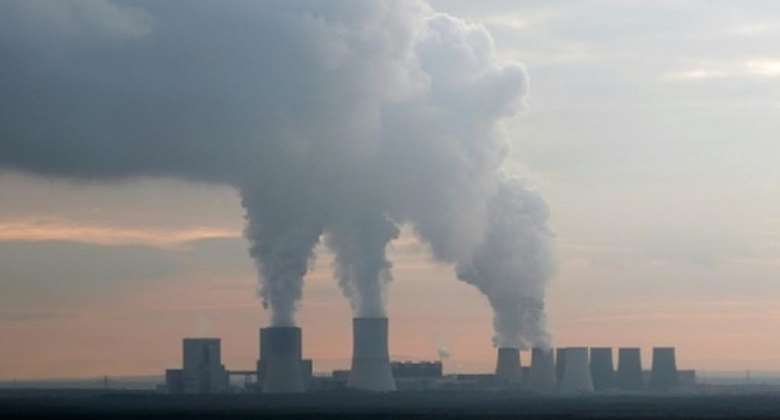 The Covid-19 pandemic is expected to lop 6 percent off the world's global energy demand this year – the steepest decline in seven decades – in what's been called an “historic shock to the entire energy world”.

In a report out Thursday, global watchdog the International Energy Agency (IEA) said the unprecedented drop amounted to losing the entire energy demand of India – the world's third largest energy consumer. In fact, the impact on fossil fuels is on track to be seven times greater than the slump caused by the global financial crisis in 2008.

The IEA has expanded its 2020 Global Energy Review coverage to include real-time analysis of developments to date across all major fuels, while estimating how energy consumption and C02 trends are likely to play out as lockdown measures around the world are progressively eased.

Advanced economies are tipped for the biggest collapse in energy demand, the Paris-based agency said, with an 11 percent fall expected in the EU, followed by 9 percent in the US. Each month of global lockdown at the levels seen in early April reduces annual global energy demand by about 1.5 percent.

Demand for coal is projected to plunge by 8 percent, its largest decline since World War II. Meanwhile coal-fired power generation, which peaked in 2018, is set to fall by more than 10 percent this year.

“It is still too early to determine the longer-term impacts, but the energy industry that emerges from this crisis will be significantly different from the one that came before,” Birol said.

With roughly 4.2 billion people around the world having been subjected to some form of lockdown, Covid-19 is on track to wipe a record 8 percent off annual carbon emissions. This is mainly the result of declines in coal and oil, the latter of which is experiencing its biggest global demand drop 25 years.

Renewables to fill fossil fuel gap
With full lockdowns driving down the need for electricity by at least 20 percent, demand this year is set to drop by 5 percent – the largest fall since the Great Depression in the 1930s.

The only energy source expected to grow this year is renewables, thanks to their low operating costs and priority access to electricity generation grids.

Lockdown measures are also fuelling the shift towards green energy such as wind, solar PV and hydropower – which are on track to help lift renewable electricity generation by 5 percent. The IEA says it expects renewables to account for almost 30 percent of the world's demand by the end of the year.

Given renewables are set to experience some sort of growth no matter the shape of the world's economic recovery, IEA has identified them as the energy source that is “most resilient” to the Covid-19 pandemic.

“This crisis has underlined the deep reliance of modern societies on reliable electricity supplies for supporting healthcare systems, businesses and the basic amenities of daily life,” Birol said. “But nobody should take any of this for granted – greater investments and smarter policies are needed to keep electricity supplies secure.”

Citing the aftermath of the 2008 financial crisis, Birol said a sharp rebound in emissions was likely as economic conditions improve. “Governments can learn from that experience by putting clean energy technologies – renewables, efficiency, batteries, hydrogen and carbon capture – at the heart of their plans for economic recovery.”