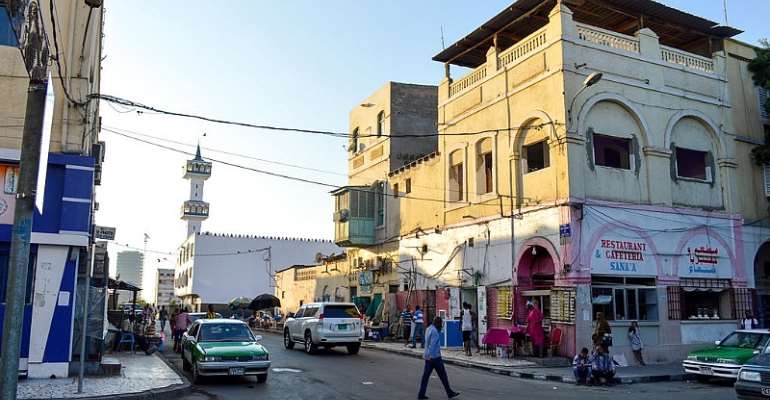 Djibouti has reported a seven-fold increase in Covid-19 cases over a two-week period, according to Africa Centres for Disease Control and Prevention (CDC). With 98.6 cases per 100,000 people, the country has the highest prevalence on the African continent, attributed to residents ignoring the measures put in place by the government.

"The confinement has not been respected by everyone, and unfortunately many of our compatriots still take this disease lightly," said President Ismail Omar Guelleh in a televised appearance this week.

"You continue to circulate, not observing minimum distances, not isolating yourselves, and spreading the disease," he added.

"The epidemic is getting worse," conceded the health ministry last week.

Although Djibouti is a small country, some 999 people have contracted coronavirus and two have died.

But Guelleh, a president with no term limits, has come under fire for his handling of the pandemic.

In Balbala, two Egyptian doctors returned to Djibouti to work at the Al-Rahma hospital, and then those with Covid-19 were sent to a hospital in the south of the country, which infected more people.

Others felt that the lockdown mandate came without warning on 23 March. Only those working in essential industries were allowed outside. Public transport was banned, schools and house of worship closed and only necessary shops allowed to remain open.

The strategic coastal Horn of Africa country hosts US, French, and Chinese military bases in addition to its one million population. The country has conducted 11,000 tests so far.

People still continue to walk and shop at crowded markets in Djibouti, also the name of the capital city, and few are wearing masks, according to Agence France Presse.

In normal times, Guelleh has ruled with an iron fist, trying to crush opposition to his rule, quashing freedom of the press and civil society. And he appears to be applying the same policy to the coronavirus crisis: "If behaviour doesn't change I will take even tougher measures," he said.

But the average Djiboutian makes less than 3 euros a day and nearly half the country is unemployed. Those who live hand-to mouth will find it tough to ride out the extended lockdown until 28 April.

The president created an emergency fund this month to feed the poor worth 5.2 million euros, and thousands of families have reportedly been fed. But the distribution of aid is reportedly based on favouritism.

Some are suspicious of the government edict to close mosques, especially during Ramadan, which started on Thursday.