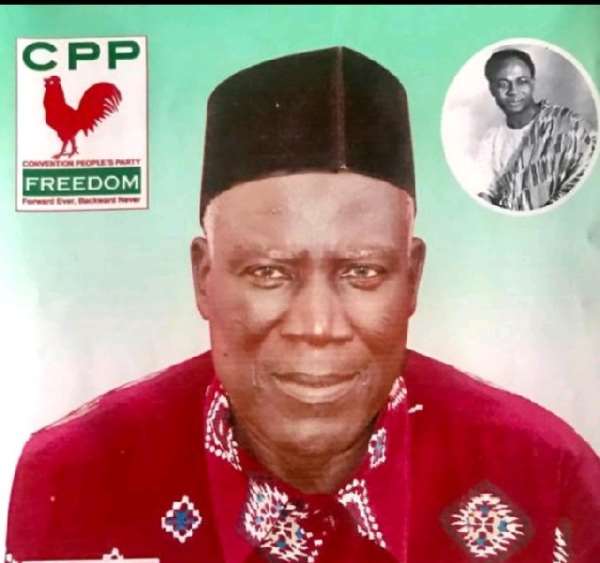 Mr Alidu was elected in October last year to lead the party in the region.

In his victory speech, he promised to collapse the two major political parties, the NDC and the NPP, in the region and further change the mindset of the youth in the region.

The late Chairman is survived by a wife and 3 children.