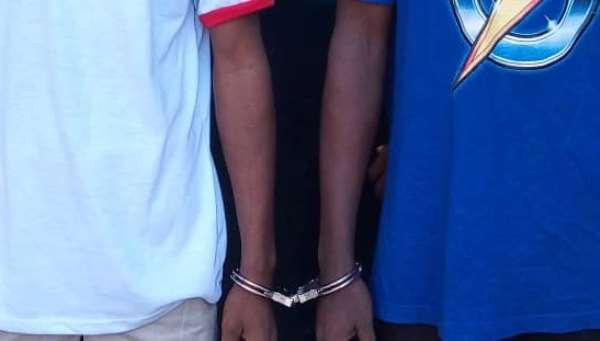 The National Communications Authority (NCA) and National Security have recorded an unspecified number of arrests and seizure of equipment after the Tongu Community Multimedia Network (Radio Tongu) in the Volta Region “illegally” resumed operations.

This is after the NCA suspended the authorisation of Radio Tongu on grounds of national security and the public interest.

The NCA in a statement said the “unilateral re-opening of the Station has undermined ongoing discussions and consultations with the opinion leaders of the South Tongu Community, and with the District Security Council.”

National Security in the Volta Region had picked up the Director of Radio Tongu, Bestway Zottor, at his residence over some comments he allegedly made about his involvement in the activities of the Western Togoland secessionist group, Homeland Study Group Foundation.

Bestway Zottor was said to have accused the Volta Regional Minister, Dr. Archibald Letsa, of “funding the activities of the separatist movement while [the governing New Patriotic Party was] in opposition.”

Since then, the NCA has said it has received “subtle threats” from Bestway Zottor ahead of him re-opening the radio station.

“In particular, the Authority has recently received a letter from Mr. Bestway Zottor dated 11th April, 2020 threatening mayhem in Sogakope and its environs. The said letter speaks to impending explosive demonstrations that cannot be contained, among others,” the NCA said.

RADIO TONGU IN SOGAKOPE SHUT DOWN FOR OPERATING WITHOUT VALID AUTHORISATION

Accra, 20th April, 2020: The National Communications Authority (NCA) wishes to inform the general public about the illegal activities of some persons involved in the operations of Radio Tongu 92.1 MHz without a valid authorisation.

The events leading to this state of affairs are as follows: