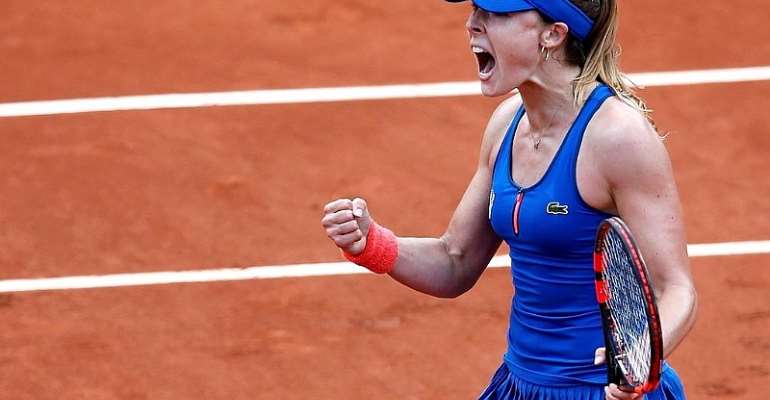 French tennis star Alizé Cornet revealed on Friday she has written a book about her life on the tennis circuit.

Entitled Sans compromis, the work was due to be published just before the French Open in May at the Roland Garros stadium in Paris

But the second Grand Slam tournament of the season was postponed until the autumn due to the coronavirus pandemic.

“I've always been a big fan of literature," Cornet told Emilie Loit during an interview for the French tennis federation's website.

"It's all my own work. It's a mixture of autobiography and travelogue," added Cornet. "The idea now is for it to be published before Roland Garros in September.

"I'm writing another book which is not at all in the same vein. That's stories ... an imagined world. I have no intention of publishing that one. It's just for pleasure. It's what I like doing and it helps me to pass the time."

Cornet, 30, was ranked 56 in the world when play on the international circuit was suspended due to the coronavirus pandemic.

Speaking from her home in Cannes, southern France, the former world number 11 added: "Being confined isn't going too badly. I can go to the basement to work out and keep fit but like a lot of people, I really miss being out there and playing tennis."