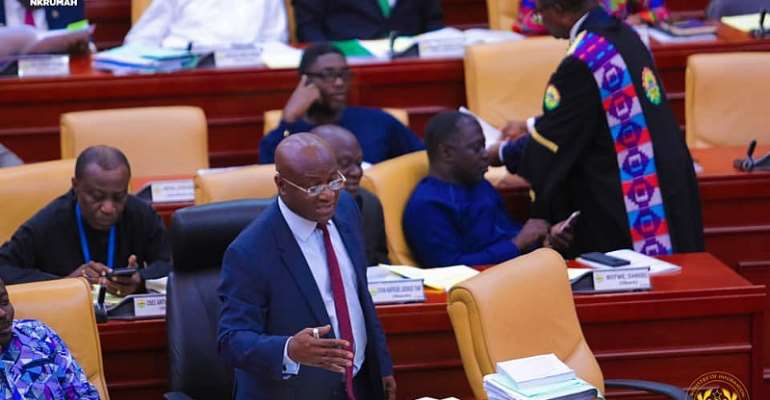 But Kyei Mensah Bonsu also speaking on the same programme rejected the allegations.

“He [Haruna Iddrisu] said, I lack candour and I have been misleading the Speaker, God forbid it. He knows and if he searches his soul, he will know I haven’t done any such thing.”

There is tension between the leaders of Parliament. This hit a crescendo last Saturday when the Speaker suspended the House instead of adjourning sittings in accordance with laid down procedures in the House.

Osei Kyei Mensah Bonsu however assured to play his part in ensuring that issues are brought under control in the House.

“I appreciate that the greater burden is on me to bring everyone on board and I have not relented nor reneged and I will continue to do that.”

Meanwhile, Members of Parliament have been recalled to Parliament after the suspension of proceedings three days ago.