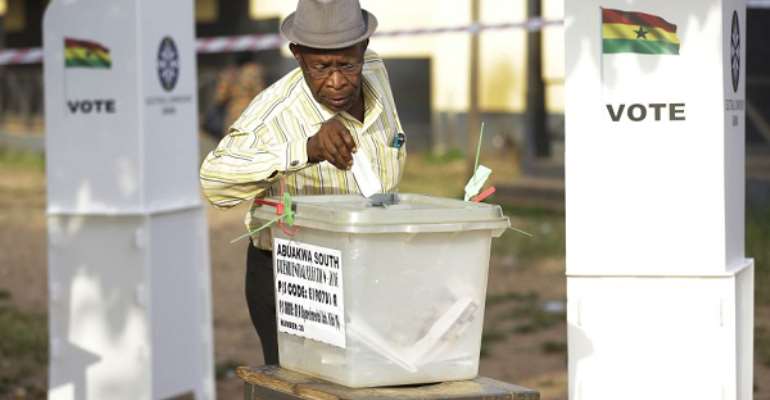 We appreciate the Government for the fight against COVID 19 within this period of months in Ghana, by H. E. Akufo Addo's government and also thanks to individuals and organizations for supporting the government.

However, out of 260 Metropolitan, Municipal and District Assemblies (MMDA's) in Ghana (ghanadistrict.com), about 95% of them are running the MMDA's within this period of COVID 19 without the MMDA's approval which is contrary to the Local Governance Act 936.

i.e. President directed Minister of Local Government to liaise with the MMDA's (newsghana.com.gh) and section 12 of Act 936, with the MMDA's to make sure things are in place for the people within their respective District.

According to the 1992 Constitution article 242, and Act 936, section 5, MMDA's refer to elected and appointed assembly members, MMDCE's and MP's within the specific District Assembly.

Since the President through the Minister of Local Government refers issues to the MMDA's, a chunk of Metropolitan, Municipal and District Chief Executive's (MMDCE's) are using the MMDA's resource haphazardly without the recourse to assembly approval, and at the end of the day, they may come out and tell the Assembly that such an amount have been spent.

Meanwhile, in the wisdom of His Excellency, who knows the right thing be done, he normally goes to parliament for any movement he moves so far as the approval on COVID 19 issues is concerned.

Commander in Chief is making use of lay down procedural, why his appointees are not using the laws, rather internationally spending and ignoring the assembly members, and not calling the "emergency meeting" per order 3, (7) (d) to address this pandemic COVID 19 and also taken the assembly members through the COVID 19 education.

Finally, if the MMDA's refused to call the emergency meeting, the assembly members should rather through the order 3(7)(b) of the Model Standing Orders for MMDA's should activate the order above and not sit down for MMDCE's to disrespect the authority been vested in them.

If Honourable Assembly Members are not able to activate the order above, the AM's should be blamed with any larceny of the MMDA's.

Office of the President, Accra.

Office of the Speaker of Parliament, Accra.

Hottest Photo Reports
Catch up with all the political quotes from our politicians.
Advertise here
More Letter
ModernGhana Links
Otokunor writes: Open Letter To President Akufo-Addo On The Comments Of Mr. Lord Commey
Open Letter to Mr. Bagbin, the Speaker of the Parliament of the Republic of Ghana
Letter To The National Peace Council Through All Ghanaians
Open Letter Speaker Of Parliament Of Ghana over the authority of the Ashanti Regional Minister for the Deployment of Military to Ejura
An open Letter to Mr. Kofi Adams
Open Letter To The Mce Nominee For West Gonja -Hon. Karim Musah Kusubari...
An open letter to the President Akufo-Addo: Social justice and the development dilemma in Ghana: Why ends are not meeting
Open letter to Hon. Henry Quartey
An Open Letter To The National Chief Imam
TOP STORIES