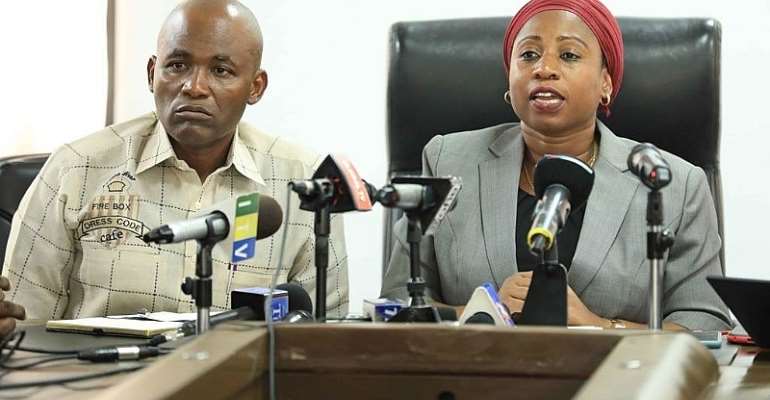 The Africa Centres for Disease Control and Prevention said Thursday that 46 out of 54 African countries have reported cases of Covid-19, with 72 deaths and 210 recoveries throughout the continent.

The breakdown of cases per region shows that North Africa has been the hardest hit, with 1,159 cases, while South Africa in the southern region has individually the highest number of cases, at 709.

Tanzania's Health Minister Ummy Mwalimu said on Thursday that their first patient has been cured after testing positive 11 days ago.

“I am happy to announce our first patient for Covid-19 has tested negative in all three tests taken...we are now on final stages for her discharge,” said Mwalimu.

The 46-year-old woman had returned from Belgium  aboard a RwandAir plane on March 15, and tested positive after her arrival in Arusha.

The East African Community (EAC) is heading the response with a Regional Coordination Committee (RCC) that will oversee communication and risk assessment, as well as logistics.

A statement from the EAC said that the committee deployed mobile laboratories and testingkits in 4x4 vehicles that have been fitted with laboratory and testing equipment. The 4x4s are being dispatched from EAC headquarters in Arusha, Tanzania.

West Africa
The Ghanaian government confirmed three deaths out of their 54 reported coronavirus cases in the country on Thursday, according to a statement from the ministry of information.

Most of the cases were Ghanaians who had returned from abroad from affected countries, but seven foreign nationals are among the afflicted.

Ghana is working on contact tracing of the Covid-19 positive cases in order to stem the spread of the virus.

As of Thursday, the Nigerian government reports that the majority of Covid-19 cases are inLagos (32) and the area in and around Abuja, the capital (10).

Earlier this week, the strike call for doctors in the Abuja area, also known as the Federal Capital Territory (FCT) was suspended.

The president of the Association of Resident Doctors in the FCT, Dr. Roland Aigbovo, called for doctors to suspend their eight-day strike and return to work immediately. The doctors had been striking over payroll issues after some salaries were short following the integrationof a new salary payment system.

In the Horn of Africa, Somalia's Ministry of Health confirmed on Thursday a second case of Covid-19. Both cases are Somali citizens.