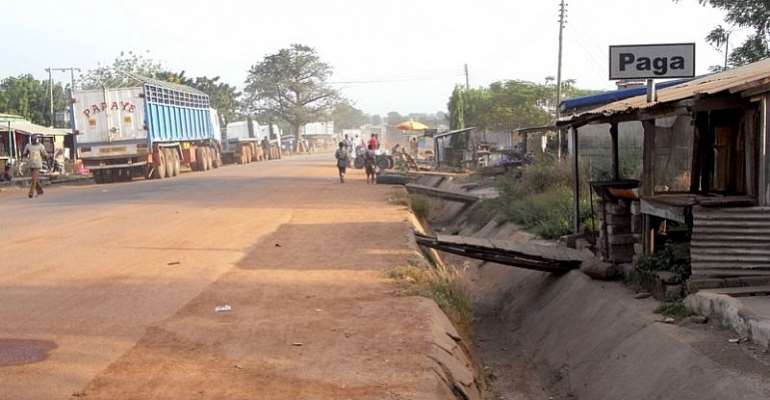 Few weeks ago, there was a misunderstanding between Apostle Dr Owusu Kwakye and Okomfo Sakumba.

According to Okomfo Sakumba, he performed a “juju” for Apostle Kwakye who refused to pay forcing him to bring the nude pictures of the Apostle.

The two were summoned by the Berekum Traditional Council and were subsequently charged, Okomfo Sakumba was supposed to present three sheep whiles Apostle Dr Owusu Kwakye was to present six sheep for the purification rituals.

But Apostle Kwakye failed to bring the six sheep for the purification rites, the traditional council has therefore banished him from Berekum and its environs.