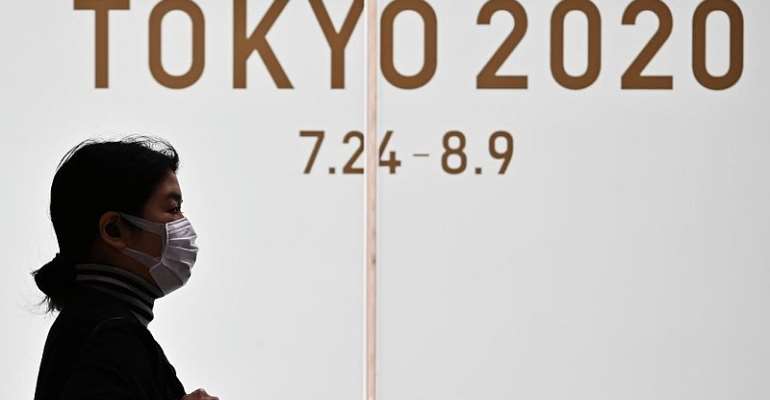 Sports federations throughout the world on Tuesday hailed the decision of the International Olympic Committee (IOC) to postpone the Tokyo Olympics and Paralympics for a year due to the coronavirus. Japan's prime minister, Shinzo Abe, announced the move after a telephone call with the IOC boss Thomas Bach.

World football's governing body Fifa said it would work to help Tokyo Olympics organisers reschedule the 16 day event during the summer of 2021.

"Fifa firmly believes that the health and well-being of all individuals involved in sporting activities should always be the highest priority and as such we welcome today's IOC decision," said a Fifa statement.

The games were scheduled between 24 July and 9 August. But with a rising number of deaths and confirmed cases, organisers opted to yield to the growing pressure to postpone.

In a joint statement, Abe and Bach said they based their decision on data from the World Health Organization about the spread of the virus.

"The leaders agreed that the Olympic Games in Tokyo could stand as a beacon of hope to the world during these troubled times and that the Olympic flame could become the light at the end of the tunnel in which the world finds itself at present,” the statement added.

World Athletics, the international governing body for track and field sports, said the decision would be welcomed by athletes.

Flexibility
“We believe this will give all athletes, technical officials and volunteers some respite and certainty in these unprecedented and uncertain times," it said.

On Monday the organisation offered the IOC some room for manoeuvre when it announced it would be willing to reschedule its most prestigious event – the world championships.

Those were set for the Eugene in the American state of Oregon between 6 and 15 August, 2021.

Organisers of the world swimming championships – slated for 16 July to 1 August in the Japanese city of Fukuoka - said they would also try to be flexible.

But since the emergence of Covid-19 it has suffered the same fate as a plethora of other illustrious sporting events such as the first eight races of the 2020 Formula 1 season, the French Open tennis tournament and the Masters golf competition.

Hugh Robertson, the chairman of the British Olympic Association, said: “This is heartbreaking news for our many friends in Japan who have done superbly well to prepare for what I know will be an outstanding games.

"However, the IOC had no option under the present circumstances but to reach the decision they did."