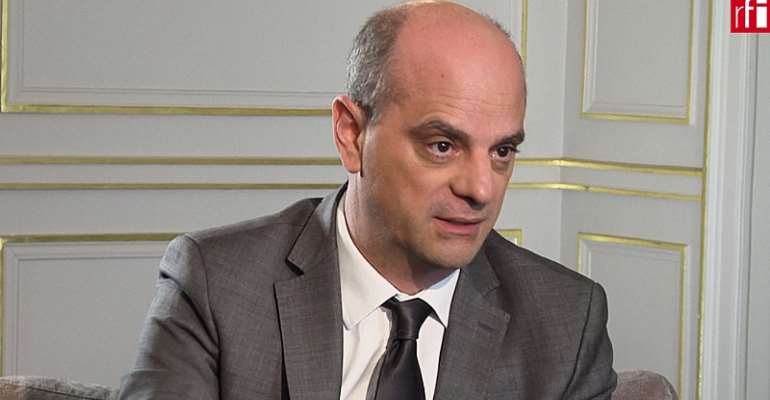 As children all over France start to take advantage of the televised school programs on national television, the minister for education, Jean-Michel Blanquer, has said that children could be forced to stay home until May 4.

In an interview with the newspaper Le Parisien on Sunday, Balnquer said that keeping children at him until May 4th is currently the 'preferred scenario' of the government but will depend on the evolution of the current outbreak in France and how successful efforts to contain it may be.

"It's not an announcement because everything will depend on the evolution of the coronavirus and we are applying what the health ministry tells us," a spokesman for the minister said.

While the ministry for education is currently looking that the timing of the  baccalaureate – the exam at the end of second-level education – and other diplomas, the end of the academic year at the end of May is still the preferred option, although they are "working on different scenarios depending on the duration of the confinement".

In response to question about inequalities of access between children  who are linked to home schooling, the minister said that  "free support modules for the most disadvantaged children" would be introduced after the crisis,” and at the latest the end of August.

Latest Photo Reports
Catch up with all the political quotes from our politicians.
Advertise here
More Europe
ModernGhana Links
Bataclan survivor's testimony highlights importance of post-PTSD care
UN biodiversity talks in China end in funding pledges to reduce loss of species
Greece and US expand defence pact as tensions mount between Turkey and Europe
France pays tribute to teacher Samuel Paty on first anniversary of his death
A day of disruption, sadness and rage as Bataclan survivors continue to testify
What's the point of jewels at PSG if the young king Kylian goes to Madrid?
No quick fix for Paris's growing crack cocaine problem
There’s Music in the Kitchen: el Son Cubano
Danilo and Mbappé save PSG's blushes against Angers
TOP STORIES