Details Of How Restrictions Law Would Look Revealed 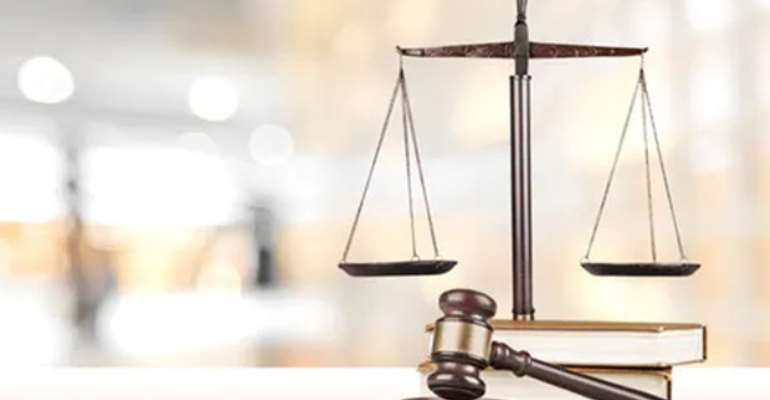 Details are emerging about how the Imposition of Restrictions Bill, 2020 could look like when finally passed into law by Parliament.

The emergency legislation has been designed to provide powers for the President to impose restrictions on persons in the event of a disaster, emergency or similar circumstance, to ensure public safety and protection.

The measures, which were drawn up after President Akufo-Addo had announced a four-week ban on all public and social gatherings, including funerals, festivals and religious activities, are intended to deal with the coronavirus (COVID-19) outbreak in the country.

According to the President, the new directives came about following an earlier meeting of the Inter-Ministerial Committee on COVID-19 response, which he chaired and led, to deliberate on the issues.

He also announced the closure of all universities, senior high schools and basic schools across the country from Monday, March 16, 2020 till further notice in a televised broadcast.

The government wants the measures to become law within the shortest possible time in order to generally provide for expeditious interventions in the event of unforeseeable emergencies.

The bill is aimed at providing a legislative framework in consonance with the Constitution for the imposition of restrictions as a quick and effective means of intervention to address emergencies.

It recognizes the general fundamental freedoms guaranteed under Article 21 of the Constitution, while it also takes cognizance that the exercise of the right to the general fundamental freedoms guaranteed under the Constitution is subject to laws that are reasonably required, among others, in the interest of public safety and public health.

Under the government's proposals, imposition of restrictions that are reasonably required in the interest of defence, public safety and public health or running of essential services, can be put on movement or residence within Ghana of any person or persons generally, or any class of persons.

The imposition of restrictions will also be on the freedom of entry into Ghana, or of movement in Ghana, of a person who is not a citizen of the country.

Attorney General and Minister for Justice Gloria Afua Akuffo laid the Imposition of Restrictions Bill, 2020 in Parliament on Wednesday evening to be considered under a certificate of urgency.

The Second Deputy Speaker of Parliament, Alban Kingsford Sumani Bagbin, who was in the chair presiding over proceedings, referred the bill to the Committee for Constitution and Legal Affairs for consideration.

He urged members of the committee to work harmoniously and exigently on the bill in accordance with the provisions of the Standing Orders of Parliament.