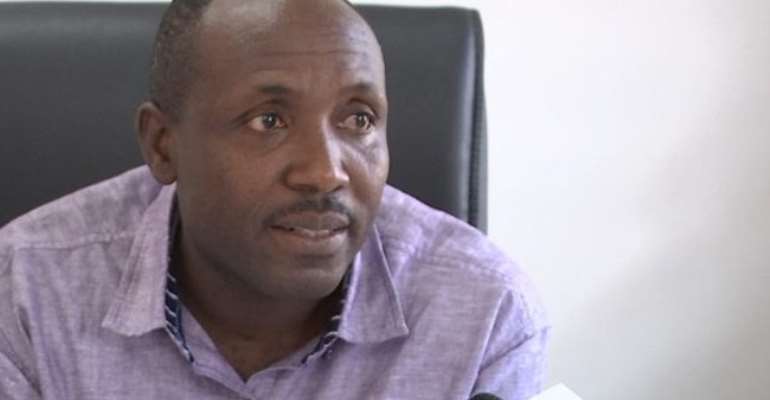 The ruling New Patriotic Party (NPP) has dismissed media report claiming that it has changed the date for its upcoming Parliamentary primaries.

It had been reported that the party was planning to move the primaries from April 25 to April 11, 2020.

But the General Secretary of the NPP, John Boadu, in a statement, denied the report.

According to the statement, “the party wishes to state unequivocally that no such decision has been taken. It is also not on the table for consideration.”

It said “The statement is therefore a blatant falsehood and has no basis. Accordingly, the party entreats the general public to disregard it.”

“For the party avoidance of doubt, the NPP wishes to state once again that the date for the party’s parliamentary and presidential primaries still remains April 25, 2020, and that, any communication to the contrary should be treated with all the contempt that it deserves,” it added.