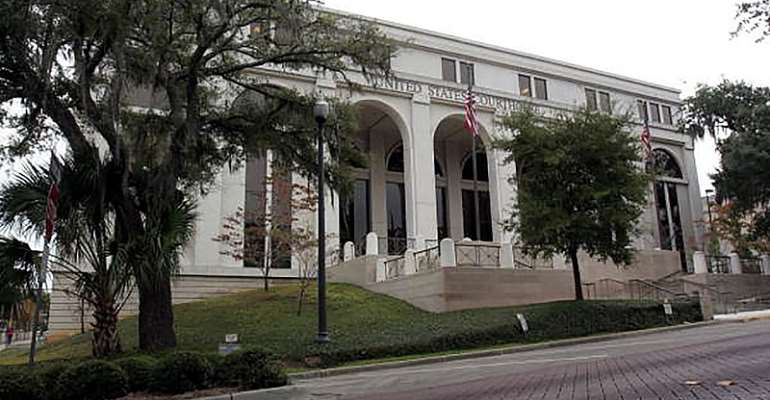 A Florida based Ghanaian doctor, has allegedly defrauded health insurers to the tune of US$ 26 million without performing surgeries on them as scheduled.

The accused, Moses deGraft-Johnson is alleged to have falsely billed the insurers to bag the said amount to fund his ambitions of becoming the president of Ghana.

According to court papers, he had submitted a number of fraudulent claims between September 2015 and now to health insurers, including Medicare, Medicaid and Blue Cross and Blue Shield of Florida.

Reports from the NY Times claim “Dr. deGraft-Johnson, who owned and operated the Heart and Vascular Institute of North Florida in Tallahassee, a doctor's office and outpatient catheterization lab, used his privileges at a hospital to poach patients for purposes of subsequently billing health care benefit programs for interventional vascular procedures that were never done.”

Investigations within the Federal Department show that the surgeon within a period of five years performed at least 3,631 atherectomies leading to the payment of at least US$26.6 million from the health insurers.

It also emerged that, there were times that the accused was not even in America when some of the procedures were supposed to have been performed.

Dr. deGraft-Johnson, born in Ghana but a naturalized American citizen is also reported to have transferred at least $1.8 million to people or entities in Ghana to achieve his political ambitions.

Although state officials did not identify the relative involved, court papers proved that:

“While the government is not in a position to evaluate the feasibility of such an endeavour, it appears that Dr. deGraft-Johnson's family member was the vice president of Ghana in the early 1980s.

Records from the Florida Department of Health show that Dr. deGraft-Johnson has been a licensed Florida doctor since 2010.

When he appeared in court on Thursday, Dr. deGraft-Johnson pleaded not guilty to the charges.

During the detention hearing the following day, lawyer for the accused, William Bubsey, said his client was “a wonderful doctor,” and that the money he sent to Ghana was rather to assist some of the poor people in Ghana and not for personal gains.

Let's Avoid Second Wave Of COVID-19 By Following All Protoco...
19 minutes ago