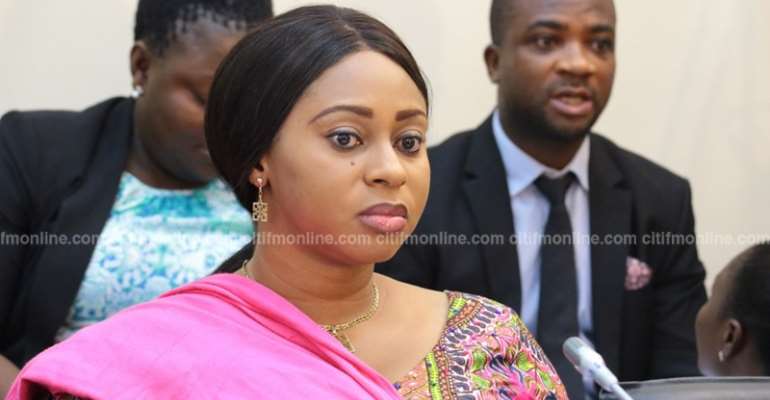 The Minister of State in Charge of Public Procurement, Sarah Adwoa Safo, says her outfit is putting together a workable plan to help reduce to the procurement infractions at various Municipal, Metropolitan and District Assemblies (MMDAs).

The move she says will largely rely on education and training for all procurement officers at the named institutions.

According to the Auditor-General's 2018 report, financial infractions at the various government Ministries, Departments and Agencies (MDAs) cost the country in excess of GHS5.1 billion, the highest since 2014.

The report also said poor financial discipline permeates all the MDAs, a situation that has resulted in the huge leakage of funds from the country's public purse.

Speaking to Citi News on the matter, Sarah Adwoa Safo indicated that her outfit has taken steps to make sure that laid down procurement modalities are adhered to.

“We'll work very hard with the PPA [Public Procurement Authority] as well to ensure that the infractions are reduced; in terms of training, in terms of education in terms of sensitization and also ensure that, indeed, the right rules and processes are followed in line with what our Act specifies,” she said to Citi News.

Procurement infractions at the lcoal government level have come to the fore in recent times because of the Public Accounts Committee sittings.

Most notably, two persons from the Sefwi Akontombra Assembly in the Western Region, who appeared before the committee on January 20, 2020, were arrested over alleged irregularities.