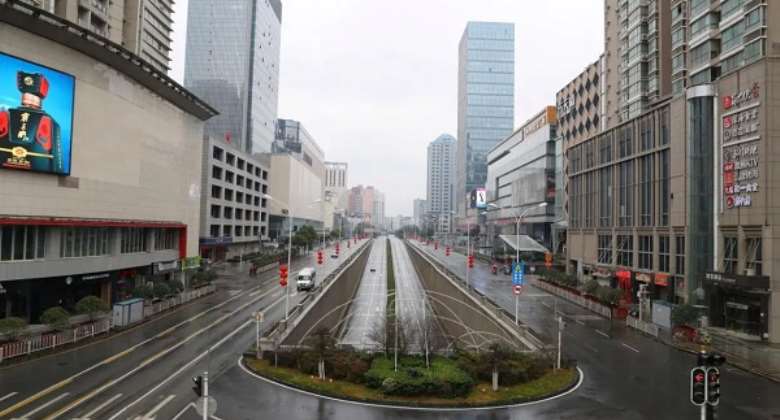 A Ghanaian student residing at the epicentre of China's coronavirus outbreak has pleaded with the Ghanaian government to repatriate Ghanaians from the city of Wuhan.

According to him, a lot of the students from sub-Saharan countries in Wuhan, the capital of the Hubei Province - feel abandoned by their governments given that North African countries such as Morrocco and Egypt have airlifted their nationals on chartered flights.

The student who gave his name as Michael told the BBC's Newsday Programme that he has been in touch with the Ghanaian consular authorities in China who have told him that Ghanaians would not be evacuated.

Michael said he feels abandoned by the government and does not want to become a "global statistic".

"...I think if this continues for like two weeks or one month this will be counter-productive, it will be disastrous and I wonder if this can be maintained after the Chinese New Year ends because we are getting hopeless, we see the numbers rising, that is why we are of the opinion that our government should come to our aid and take us out of here because we don't want to become a global statistic...," Michael said

He said he was scared of the outcome, especially if China grounds all flights from the country to prevent the spread of the virus.