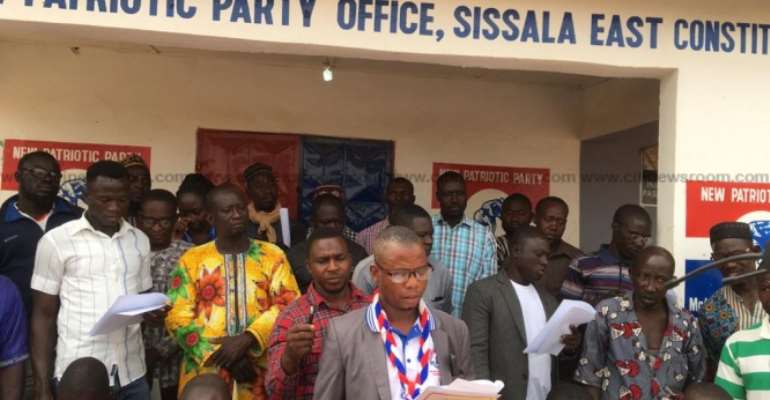 Sixteen out of the 21 electoral area coordinators of the ruling New Patriotic Party (NPP) in the Sissala East constituency of the Upper West Region are kicking against the candidature of incumbent Member of Parliament(MP) for the area, Ridwan Abass.

Addressing a press conference in Tumu today, Wednesday, the group declared their unflinching support for the Deputy Upper West Regional Minister, Issahaku Amidu Chinnia, alleging that he had lost touch with the electorates in the constituency. 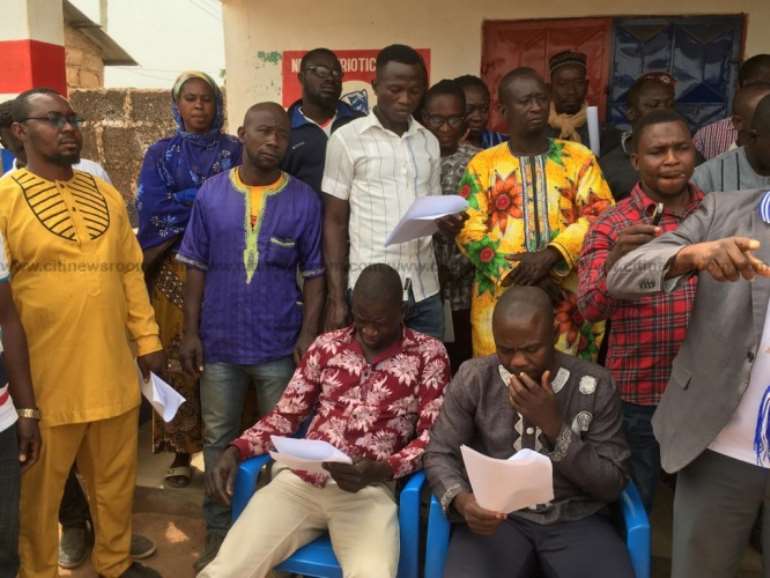 Secretary of the 16 electoral area coordinators, Braimah Witiirira Sumaila said“It is an open secret the MP has lost touch with the people.”

He has no leadership and managerial skills which makes him a very bad product to sell.

“The aspirant we support and are campaigning for, Amidu Chinnia is the only candidate that can retain the NPP seat in Sissala East. Any other candidate will be a risk to gamble with. We the electoral area coordinators who are supposed to be lead campaigners do not see the MP as a good leader; period.” 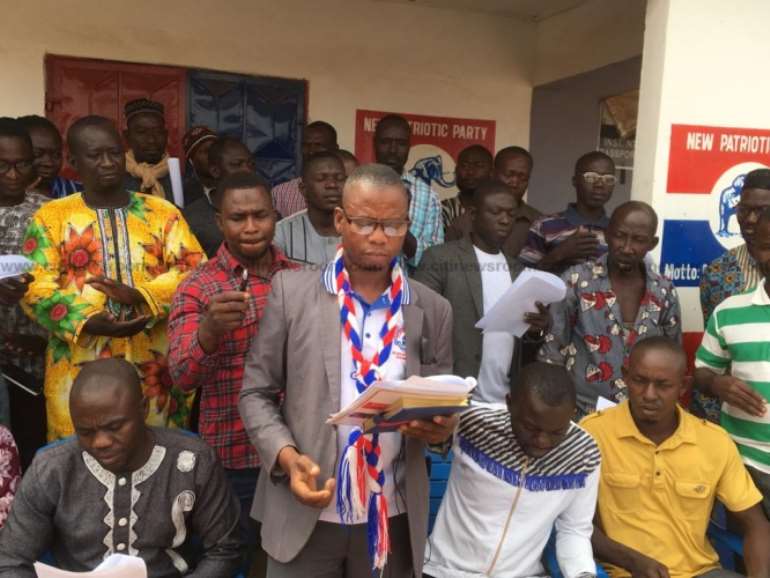 In what could best be a dramatic turn of events in the Sissala East area, the 16 electoral area coordinators and some polling station executives, before the press conference first converged at the former constituency office of the NPP before moving to their current party office where they submitted a bank draft for 2,000 Ghana Cedis for the purchase of a nomination form for the Deputy Upper West Regional Issahaku, Amidu Chinnia to kick start “the agenda rescue the seat mission”.

Braimah Witiirira Sumaila who presented the bank draft for the purchase of the nomination form told the constituency election committee that it was their personal contribution to ensure they get the right candidate for the parliamentary elections.

Chairman of the Sissala East Constituency Election Committee of the NPP, Salia Mwangu, presenting the nomination form to the group after receiving the cheque admonished them not to engage in any act that will disunite the party. 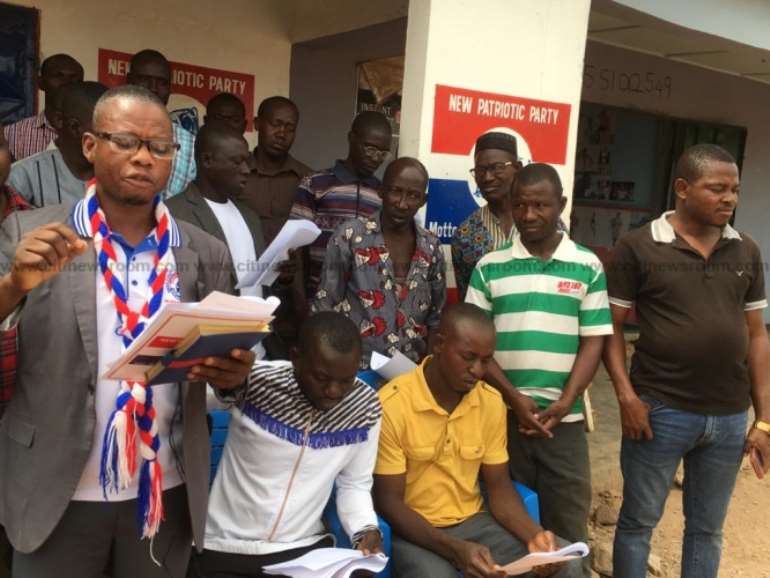 Chairman of the campaign team, Sulemana Benin said the team will run an ue-based campaign devoid of insults to ensure Mr. Chinnia wins the parliamentary primaries.

The New Patriotic Party won the Sissala East parliamentary seat the first time in 2016 with Ridwan Abass beating his closest contender, Kingsly Kanton with a little over 700 votes.

However Benin Sulemana who is a former Sissala East constituency Secretary of the NPP said the victory was as a result of some dynamics in the area which are not in favour of the sitting MP.

“The current dynamics in the constituency do not favour the incumbent and we are of the view that with your support we will retain the seat with Chinnia.”

Attempts to get the Member of Parliament, Ridwan Abass to comment on the issues went unsuccessful.