Europe Gets Its Own Public Prosecutor To Fight Against Fraud 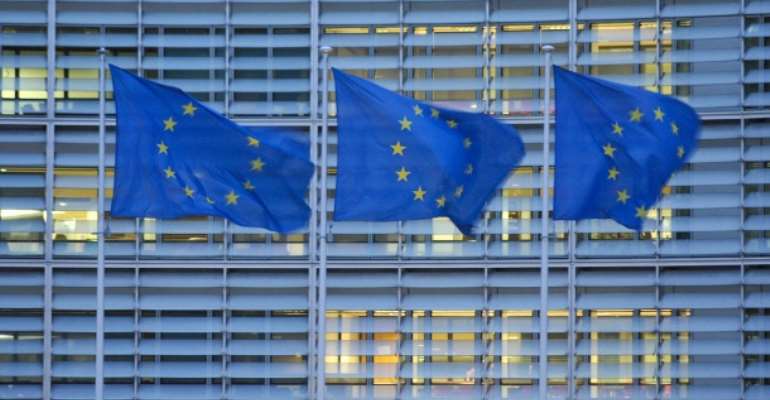 The three EU flags: As early as November 2017, the EU decided to establish a Public Prosecutor's Office, and now the decision has been approved by the Cabinet. The EU is missing billions of euros every year, for example, because fraudsters are hijacking subsidies. In future, criminals will have a harder time of it, thanks to a new authority.

The German government has set the course for the establishment of the European Public Prosecutor's Office. According to Justice Minister Christine Lambrecht, the Federal Cabinet approved the draft law on Wednesday, which lays the foundations for the European Public Prosecutor's Office to begin work at the end of 2020. The authority is to be the first independent and decentralised public prosecutor's office in the EU to prosecute crimes such as subsidy fraud, corruption and cross-border VAT fraud.

The European Public Prosecutor's Office is a major step towards combating cross-border economic crime more effectively and sends a clear signal against the misuse of EU funds. We are creating a common EU law enforcement authority that can investigate quickly and effectively across national borders. To this end, the knowledge of investigators from 22 member states will be brought together. said Justice, Lambrecht

The EU is still losing a lot of money
According to Lambrecht, EU countries lose billions of euros every year through VAT fraud alone. The EU also suffers great financial damage through fraud with EU funds and corruption offences. The EU regulation establishing the European Public Prosecutor's Office had already come into force in November 2017, about 22 of the 28 EU states are participating in this enhanced cooperation.

Police place GHS20,000 bounty on killers of policeman in Jam...
53 minutes ago