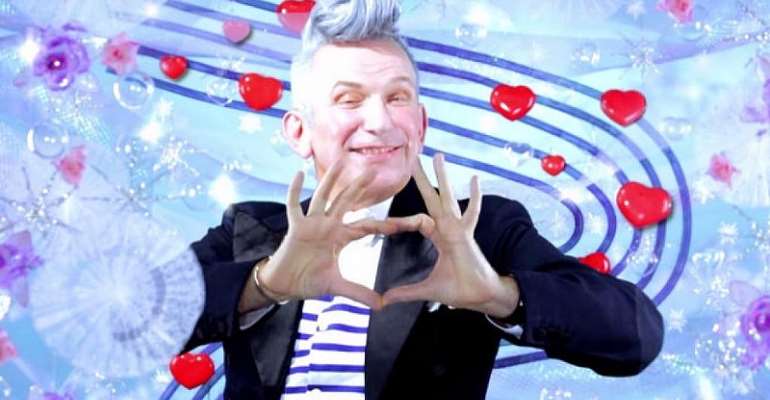 Jean Paul Gaultier, the perennial enfant terrible of French fashion, on Friday announced his departure from the world of haute-couture. "On 22 January, I will celebrate 50 years in fashion with a haute-couture show," he said in a statement. "It will be my last."

Gaultier, 67, said the stage for his swansong would be the Théâtre du Châtelet in central Paris.

No little guile has accompanied the glitz and glamour of the Gaultier house throughout the decades.

He decked out Madonna in her conical brazier during the American singer's penchant for gyration and contortion in the early 1990s. He also designed costumes for films such as Luc Besson's 1997 hit The Fifth Element.

"You can be certain," Gaultier added, "Couture Gaultier Paris will continue with a new project. I'll be behind it and all will be revealed in due course."

Typical showmanship from a veteran who, for all his putative iconaclasm, has endured to bestride a fashion house encompassing spectacular designs and perfumes for men and women and - as Gaultier would cheerfully trumpet - anyone refusing such categories.