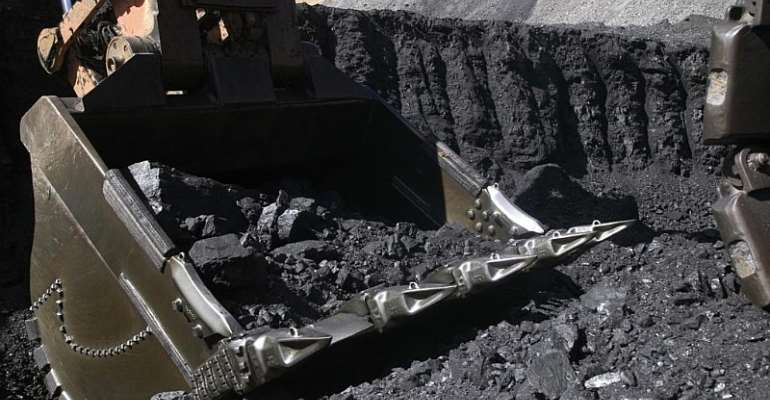 The European Union has signed off on a trillion-euro financing plan for reaching net-zero emissions by 2050 – including a mechanism to fund the clean energy transition of coal-dependent regions.

Under the plan, European Commission president Ursula von der Leyen laid out how she intends to bankroll her signature European Green Deal – a complete revamp of the EU's transport, construction and energy sectors.

Bringing together public and private money, the Sustainable Europe Investment Plan mobilises investment of €1tn over 10 years (or about €100bn a year) – roughly half of which will come from the EU's long-term budget.

A central part of the plan is a €100bn euro Just Transition Fund (JTF) that will be used over seven years to ease the financial burden on coal-dependent EU regions that are sure to struggle with the shift to a green economy.

While national budgets and EU regional aid will be tapped to raise the €100bn JTF, most of it will be the result of leveraging €7.5bn of “fresh money” from the upcoming EU budget that runs from 2021 to 2027.

Loans from the European Investment Bank, under its new energy lending policy, will help cover the riskiest parts of the investment, helping to attract cash from the private sector.

Poland, which derives more than three-quarters of its power from coal, is the only EU member state that has failed to sign up to the bloc's pledge of achieving carbon neutrality by 2050.

Warsaw argues the cost of three decades of decarbonisation will be too much to bear, and is demanding greater guarantees on how the transition will be financed.

'Nobody left behind'
For its part, the European Commission has made clear the JTF will not simply hand out cash, but create a framework to stimulate public and private investments.

The fund will provide grants to regions in need of skills training and investment in energy efficiency, but the onus will be on governments to qualify for financial support by showing how they intend to restructure their fossil fuel dependent economies.

Emissions-curbing projects will be subject to commission approval. Meanwhile, national governments must also commit to matching JTF euros with local resources, as well as money from the European Regional Development Fund and the European Social Fund.

“The Just Transition Mechanism will help support those most affected by making investments more attractive and proposing a package of financial and practical support … This is our pledge of solidarity and fairness,” said commission vice president Frans Timmermans.

Going carbon neutral will require extra effort from “citizens, sectors and regions that rely more on fossil fuels than others,” Timmermans added.

Pursuit of climate justice
Environmental groups say the JTF needs to be about more than money; it needs to be about social justice and making sure no country gets left behind in the energy transition. This means providing support and technical assistance.

In 2017, the European Commission launched the Platform for Coal Regions in Transition – a measure that Rebekka Popp, a researcher with the E3G climate think tank says has been effective.

“The platform helps coal countries and regions with mutual exchange of best practices – and the EU plans to set up a similar platform for the Just Transition Fund," Popp says. "I've heard frequently that this is very helpful for those core regions.”

While member states have until the next EU leaders summit in March to officially respond to the financing plan, Germany has already rejected the idea of increasing the capital of the EIB, as well as its contribution to the EU budget.

French President Emmanuel Macron has said the JTF should only be made available to countries who have signed up to the EU's 2050 net zero target.

Poland has until June to make a final decision.