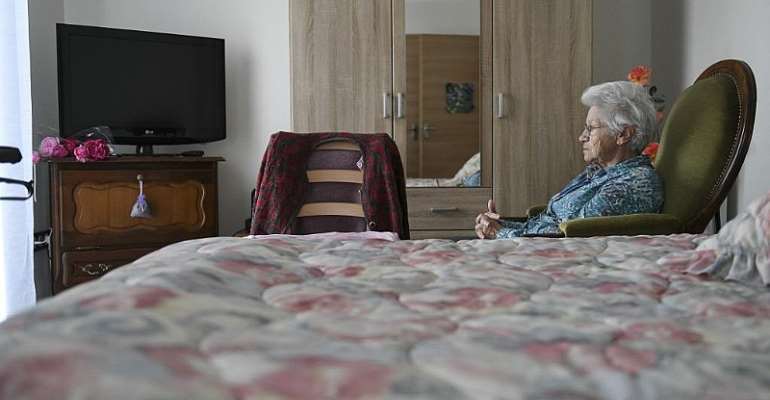 The population of France surpassed 67 million as of 1 January 2020, but the growth was limited due to a continuous decline in the birth rate for the past five years, according to a report released by the French National Institute for Statistics and Studies (INSEE) this week.

The report indicates that part of the reason is because females born during the post-World War II baby boom, which lasted until 1973 in France, are no longer in the 20-40 reproductive age bracket.

France's fertility rate has been declining since 2015. The country is still considered the most fecund in Europe, according to the latest statistics in 2017, with 1.90 children per woman, but between 2006 and 2014, the average was 2 children per woman.

Population growth in 2019 reflects the same analysis as previous years – there are more babies born than migrants coming to France.

And life expectancy is one of the highest in Europe, with 85.6 years for women, and 79.7 years for men. This, combined with the falling birth rate, means more than one out of five people in France is 65 or older.

Bigotry against Muslim students won't be tolerated – Muntaka...
41 minutes ago

Land acquisition: Don’t blame govt if you fail to do due dil...
2 hours ago