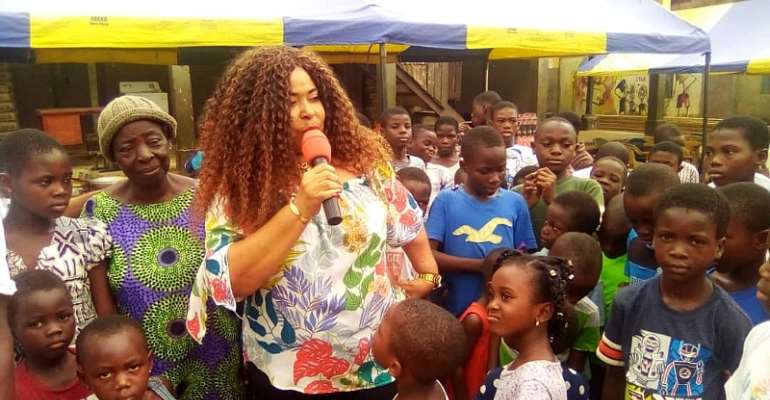 The kids include 58 orphans from Rising Star children's home, with the rest from in and around Dodowa.

Madam Cherry Brown called on Ghanaians to develop an interest in helping children who by no fault of theirs, have been rendered in such a situation.

She said such children have always found themselves in orphanages where they do not have any affinity with their biological parents and are left in the mercies of caregivers.

Therefore, helping such children who are now destitute into their homes and nurturing them to become responsible citizens, was what a good citizen could do to compliment his or her good works for the country. Such an act, she noted, always attracts the full blessings of God.

According to the business mogul, helping orphan children and giving them homely upbringing would not be a misplaced priority. Madam Cherry Brown asked Ghanaians to avail themselves to the poor and the less endowed in society.

“It doesn’t matter whether you have children or not, Ghanaians must show love and make those children their own”, she observed.

Asked what motivated her to show compassion to the needy, Madam Cherry Brown noted she was touched by the spirit of God to help the less privileged.

She said the gesture would not only be limited to the Dodowa Rising Stars Children's Home while citing that plans are underway to extend the same to other institutions catering for the less privileged in society. 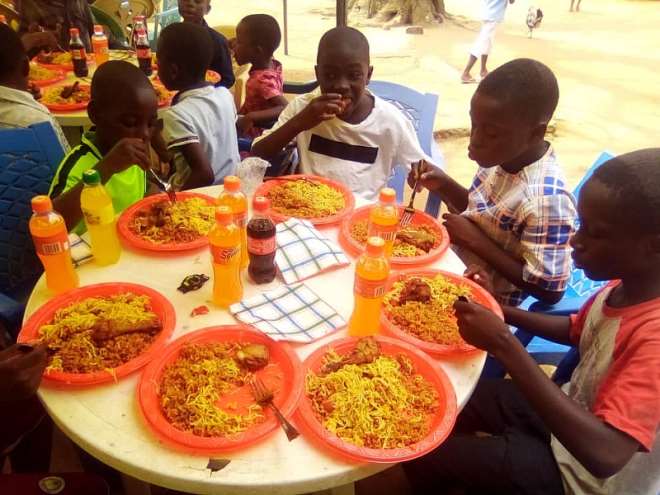 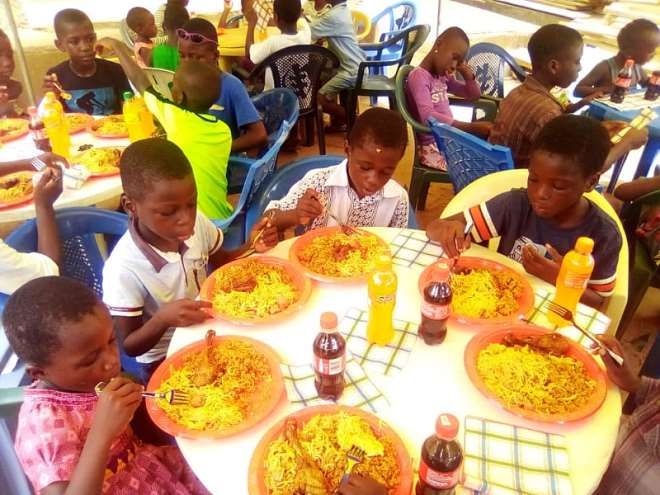 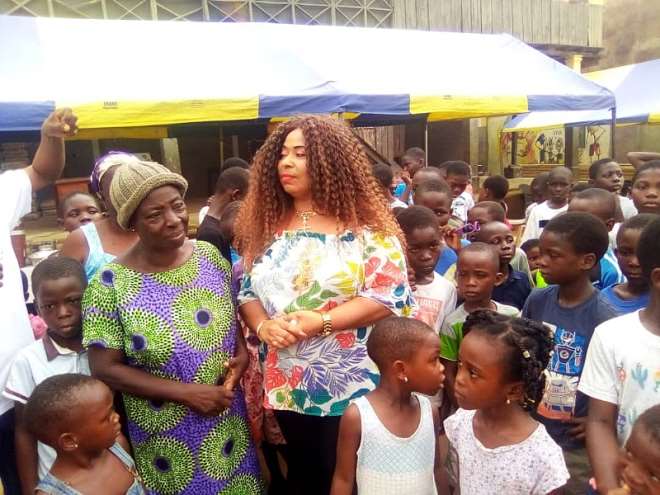