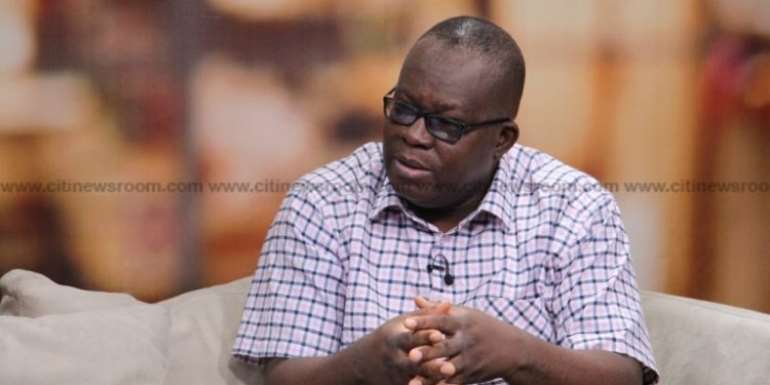 The National Association of Graduate Teachers (NAGRAT) says it is in full support of the new directive by the Ghana Education Service (GES) to make teachers go through an aptitude test before promotion.

According to the GES, the move will ensure the efficiency and effectiveness of the promotion process.

Speaking to Citi News, President of NAGRAT, Angel Carbonu, noted that the move is better than the interview system currently being used because it eliminates the human factor, and also less expensive.

“People go for the interview and through some mysterious means or reasons, they are just not passed…So we have met with the GES and we have all agreed that an aptitude test depending on the rank that one finds himself will be the way to go because it takes out human influence and also contributes to the reduction of cost that leads to the delay of the interviews. So we feel that the aptitude test is the better option than the man to man interview that was leading to several problems,” he said. NAGRAT strikes over promotions

In September last year, members of the National Association of Graduate Teachers put down their tools over the inability of the Ghana Education Service and the Public Services Commission to facilitate their promotions.

According to the Association, the failure of the Public Service Commission to amend their records led to delays of promotional interviews.

NAGRAT, therefore, called on their members who were in school to vacate the classrooms until further notice.

Seeing there was no change in the situation, they embarked on a strike action again in December over the facilitation of their promotions, among other things.

This time, they were joined by two other groups, Coalition of Concerned Teachers (CCT) and Ghana National Association of Teachers (GNAT).