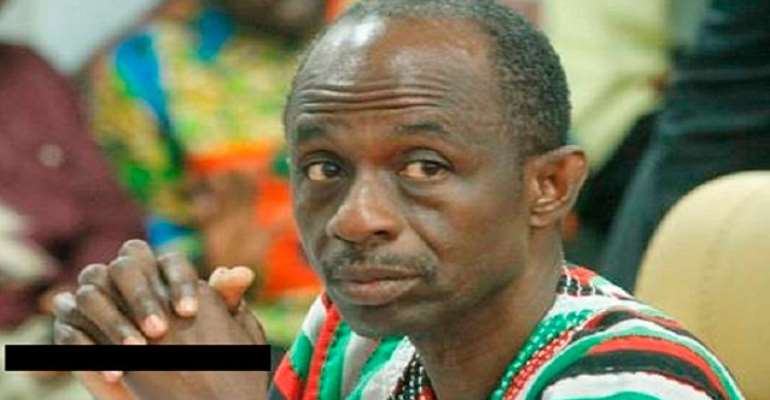 According to the opposition party members, the governing New Patriotic Party (NPP) is deliberately not paying contractors and collapsing the businesses of persons affiliated to the NDC.

He spoke in Twi

He alleged that the businesses surviving are those of persons closely linked to President Nana Akufo-Addo and the NPP.

“This government has destroyed all the businesses in this country; those surviving are NPP businesses,” he told show host, Philip Osei Bonsu (OB).

The NDC National Organiser bemoaned how the government had blocked cash flow into the system which he says is making it difficult for them to approach businesses for support.

“There needs to be inflow of cash but Akufo-Addo has blocked everything and only he and party cronies are surviving,” he claimed.

Mr Akamba further alleged that even persons who supported both NDC and NPP have had their businesses destroyed.

This notwithstanding, he said many people, including sympathisers of the NPP, are contributing their widow’s mite towards the NDC’s campaign.

“The NDC will win the elections with zeal and commitment of people who want to see this wicked government out,” Mr Akamba added.