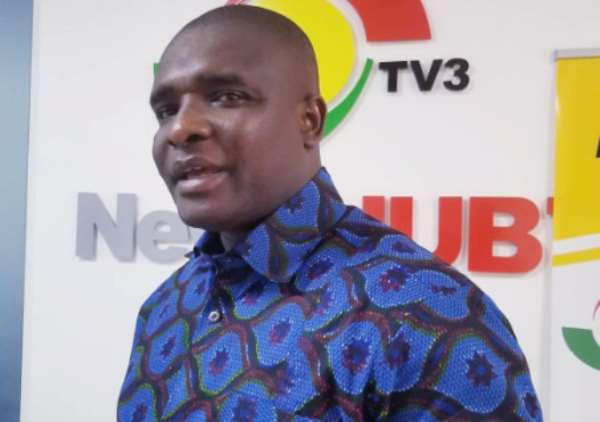 A former National Nasara Coordinator of the NPP, Mr Abdulai Kamaldeen has hinted of his intention to contest the Nanton Parliamentary Primaries of the NPP come April 25, 2020.

Speaking exclusively to this reporter, Mr Kamaldeen hinted that having served the NPP in various capacities, he thought of continuing his service to his people through Parliamentary representation hence his intention to present himself for the NPP primaries in the Nanton constituency.

Mr Abdulai Kamaldeen is currently a Deputy National Communications Director of the NPP and represents the party on Television and on Radio.

He recently contested to lead the youth of the NPP in a national contest but was unsuccessful.

Checks in the Nanton constituency shows that Mr Kamaldeen is effectively on the ground and popular with the constituents than previously thought.

The current Member of Parliament for the area is Hon Hardi Tuferu of the NPP who has already indicated his intention to seek re-election.

A former youth organiser in the Nanton constituency by name Azindoo had earlier indicated to the *Voiceless Media* that he will be contesting. This brings the number to three.