One Dead, 2 Injured In Galamsey Pit Explosion In Northern Region

An explosion in a galamsey pit Thursday has left one dead with two others injured at Dakurpe in the Nothern region.

The deceased, identified only as Fuseini was said to have passed away while he was being rushed to the Bole District Hospital.

Another victim, Abdul Rahman believed to be in his 40’s is said to be in a critical condition.

The victim’s brother said he was working on his farm when he heard the explosion and rushed to the scene.

He narrated that at the scene, they met all three victims alive although Abdul Rahman had his intestines out of his stomach.

Haruna said the third victim sustained bruises on his legs as he was far from the pit where the explosion happened.

Information reaching Joy News on Friday is that Abdul Rahman who was referred to the Wenchi Hospital is doing well and responding to treatment.

Unlike on Thursday, he can now sit although he cannot talk. 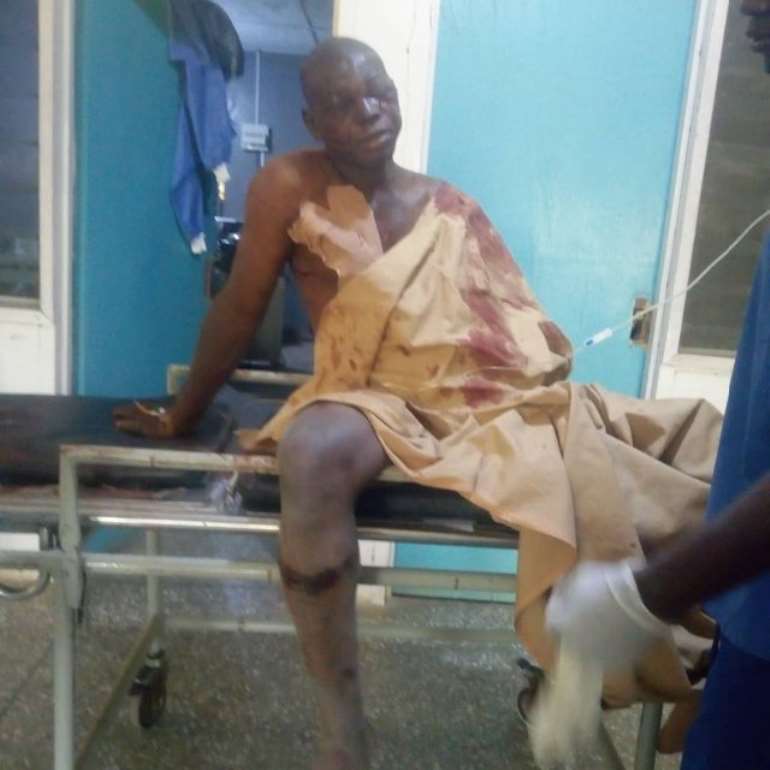 Meanwhile, the Bole Police has released the body of Fuseini to his family for burial in line with Islamic customs.

No information has been gathered on the third victim yet.