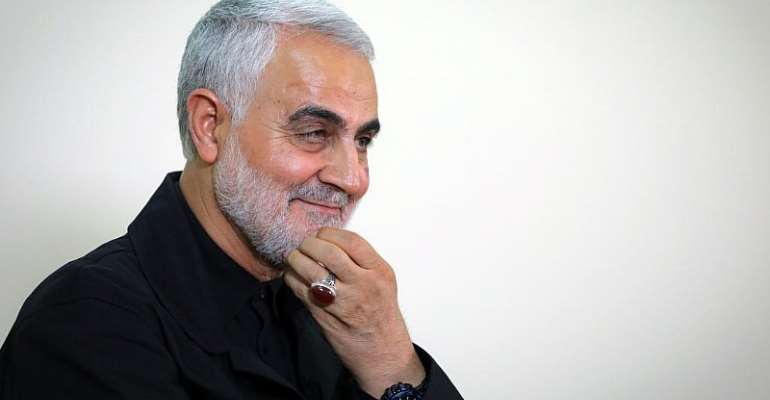 The French embassy in Tehran has asked its citizens in Iran to stay away from public gatherings after Iranian military commander Qassem Soleimani was killed Friday in a US strike in Iraq.

"Three days of mourning have been declared after the death of General Soleimani. In this context, we recommend French citizens to stay away from any gatherings and to behave with prudence and discretion and abstain from taking pictures in public spaces," the embassy said in a statement on Twitter.

Soleimani, the head of the Quds Force and architect of Iran's spreading military influence in the Middle East, was killed in a US strike on Baghdad's international airport, prompting a vow of revenge from Tehran

The Pentagon said US President Donald Trump ordered Soleimani's "killing", after a pro-Iran mob this week laid siege to the US embassy.

The Iraqi prime minister said the strike was a "flagrant violation" of a security accord with the US, warning it will "spark a devastating war in Iraq."

French junior minister for European affairs, d'Amélie de Montchalin, called for “stability” in the Middle East. Speaking on French radio, she said that any military escalation is always dangerous.

She called on multilateral cooperation on the European level, to “avoid that powers, one against the other, play their game unpredictably”.

She said president Emmanuel Macron and foreign affairs minister Jean-Yves Le Drian will speak with actors in the region later on Friday.