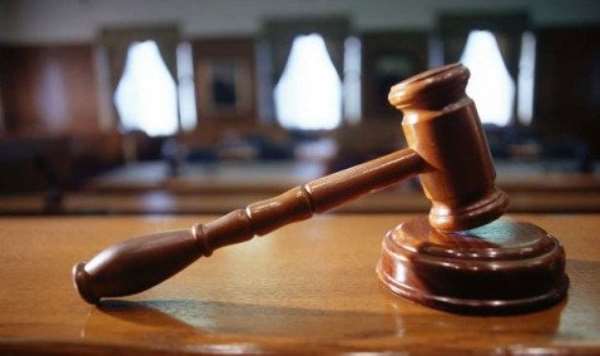 The Yendi Circuit court has remanded into prison custody all 18 suspected separatists who appeared before it today, Monday.

The court which presided over by Anthony Aduku Aidoo made this decision to allow the prosecution to properly charge the suspects.

Lawyer for the accused, Alidu Rauf said he was satisfied with the process and is hopeful his clients would be granted bail on the adjourned date.

The Homeland Study Group Foundation (HSGF) led by 85-year-old Komi Kudzordzi, announced the separation of the Volta and Oti Regions, as well as part of northern Ghana on Saturday, November 16, after a group meeting was held in Ho.

The group has been campaigning for the secession of some parts of Ghana into an independent ’Western Togoland State’.

Police in the Northern Region recently arrested 18 persons suspected to be part of the separatist group, Western Togoland.

Sources within the Police Service in the region revealed that the arrest followed intelligence that some members of the group from Kpassa were in a meeting at a primary school in Bimbila.

The aim of the meeting was to recruit some youth in the communities to assist with their secessionist activities.

The arrest of the 18 people was made by a joint military and police task force.

At the recent Samanpiid festival in Bawku, traditional rulers including the overlord of the Bawku traditional area, Zug-Raan Bawku Naba Asigri Abugrago Azoka II, revealed that he rejected calls by some persons to join the ‘Western Togoland’.

He indicated that he does not support such a move, saying “it would not be reasonable to accept that”.

“I admit having been contacted by persons advocating for secession of parts from Ghana a number of times, but I want to assure you that I do not buy into their wishes. It is not in the interest of my chiefs and people to split my traditional area between two States”, he said.