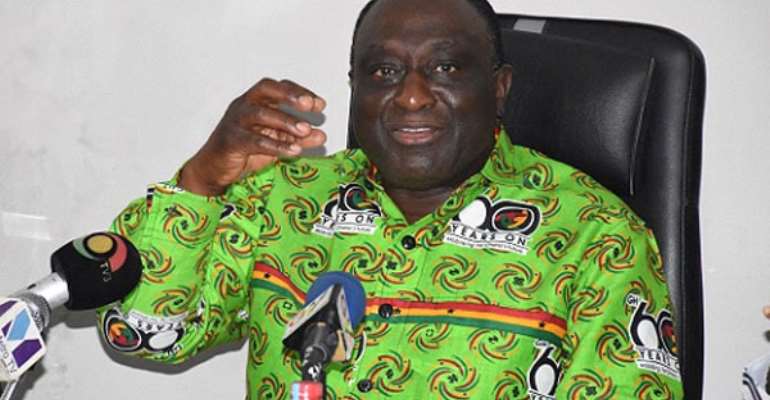 GOVERNMENT SAYS it has provided resources to support business promoters to establish 'One District, One Factory' projects in some 148 districts which are currently not covered under the programme.

There are also going to be eight large scale 1D1F projects to be financed by a consortium of Chinese financial institutions, ready to commence construction by the third quarter of 2020.

These are contained in a press statement issued recently by the Ministry of Trade & Industry, which reacted to recent social media reportage on some elected 1D1F projects.

The attention of the ministry has been drawn to negative reportage on selected 1D1F projects following the recent media encounter by the President.

The reportage maliciously attempts to belittle the progress made by government in facilitating the operationalization of the 1D1F initiative. The said reportage makes reference to two companies – Unijay Garments Limited and Volta Forest Products, as companies reported by the ministry to be 1D1F companies already in existence or are operational.

The company has subsequently received an amount of GH¢2.5 million from Prudential Bank Limited as a 1D1F company, which amount has been applied as working capital for the existing business. In addition, the company has applied for additional GH¢10 million for an expansion programme under the same company name which is currently being considered by the bank under the 1D1F programme.

In the light of the above, it is difficult to understand how anybody could reasonably object to the description of Unijay Garments Limited as an existing 1D1F company.

Volta Forest Products Company
The Ministry continued that the above-named company, located in Hohoe in the Volta Region, was engaged in the manufacture of wooden products. It said the company applied for assistance under the 1D1F programme in November 2017 and had gone through the required screening and qualified to receive support under the 1D1F programme. The company has subsequently received an amount of GH¢1.5 million from Prudential Bank Limited as a 1D1F company, which amount has been applied as a working capital for the existing business.