Refrain from slander, infighting ahead of primaries - Akufo-Addo advises NPP 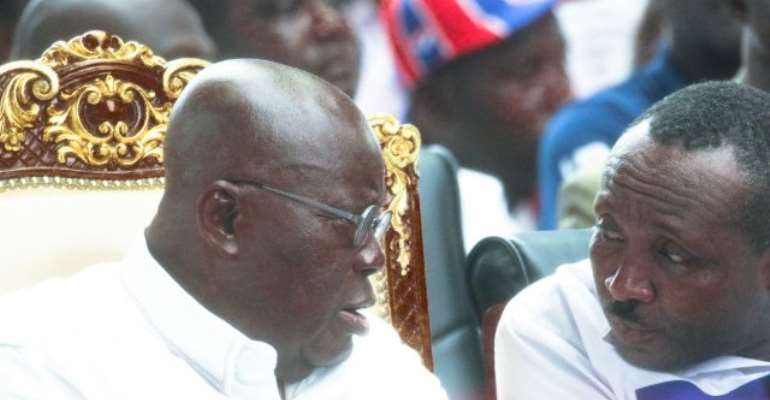 President Nana Akufo-Addo has advised members of the New Patriotic Party (NPP) to keep together as the party votes for parliamentary aspirants in April 2020.

He told the gathering at the party’s National Delegates conference Sunday that, it is, “extremely important that this process goes on in a sensible, peaceful and serene manner.”

The President added, “The whole country will be looking at us. We are the party in government and we shouldn’t go and do this exercise with a lot of backbiting and fighting. It is the victory of the party that matters.”

The governing party will elect parliamentary aspirants in April 2020 and will be gunning to cover more grounds by winning more seats as well as the ones it lost to the largest opposition party, the National Democratic Congress (NDC).

In 2016, the NPP increased its seats in Parliament from 123 to 169, while the NDC’s fortunes in parliamentary representation reduced from 148 to 106.

Ahead of the 2020 elections, many government officials and appointees have called for an increase in the 46 new seats won by the party. 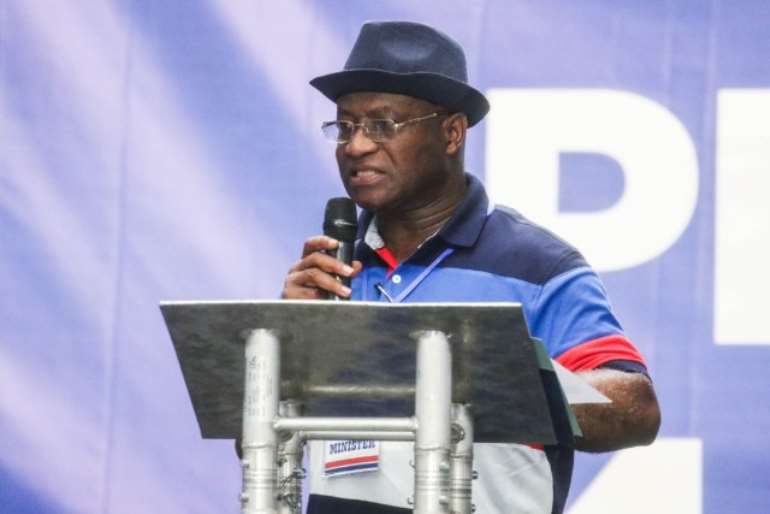 Majority Leader in Parliament, Osei Kyei Mensah Bonsu, has urged members of the party to help secure parliamentary seats occupied by the party before venturing into new territories.

He said securing existing seats is better than fighting for new ones.

President Akufo-Addo who says he has done well in his first term and therefore deserves another fours years charged his followers to stick together.

“Without the victory of the party, we wouldn’t be sitting here like how we are sitting here today. We all should remember that the party is bigger than each and every single one of us including myself.”

He charged them to put the interest of NPP first, stressing “we are not each other’s opponents or enemies.”

On his part, former President John Agyekum Kufuor also charged members of the governing party to be missionaries and move around to spread the good news of the Akufo-Addo administration. 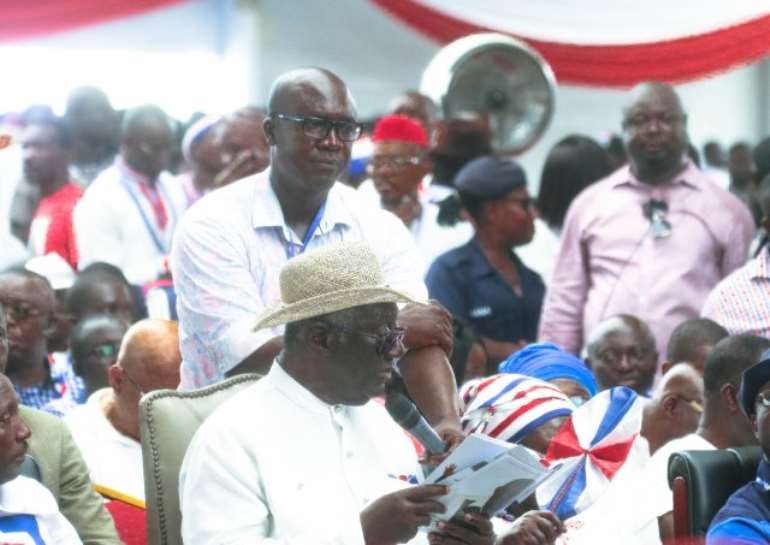 “We are called upon to have a missionary zeal in the work of governance and at the same time spread the good news of the New Patriotic Party government,” he said.