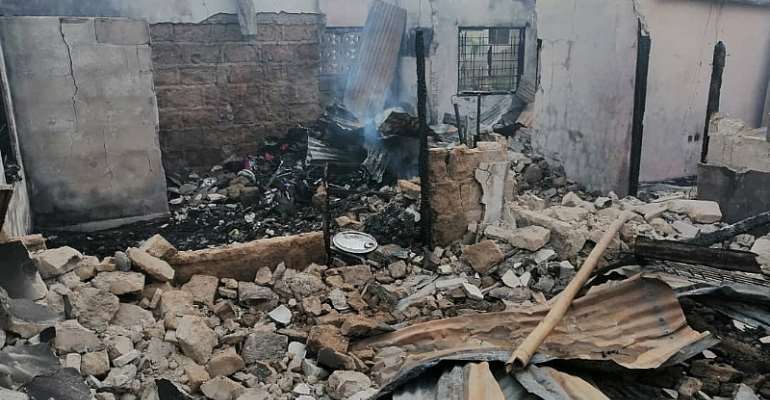 Officers at the KNUST-Fire station have begun probes into a fire incident that led to the death of two minors at Buobai in the Asokore Mampong Municipality.

The charred bodies of a six-year-old whose name was given as Rakia and an eight-year-old, Yumma, were recovered from a four-bedroom house that caught fire around 7:30 Friday evening. 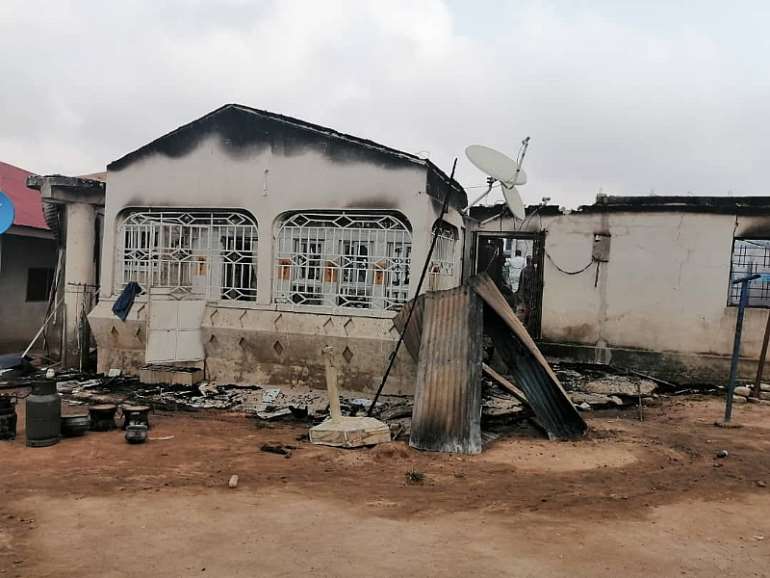 Eyewitnesses say mother of the girls managed to escape with her nine-month-old baby before the fire spread to other parts of the building.

According to them, onlookers made several attempts to rescue the girls but the intensity of the fire derailed their efforts. 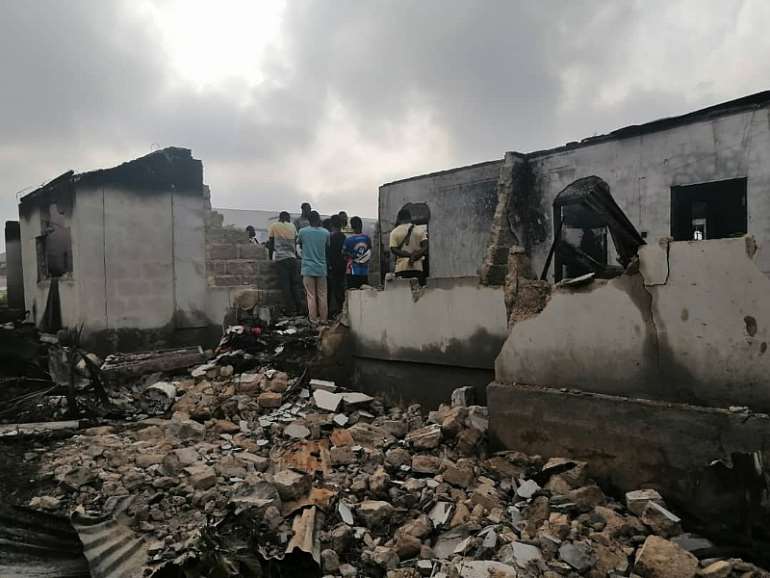 Some neighbours who could not hold back their tears claimed that fire officer did not arrive at the scene on time.

Meanwhile, the mother of the deceased girls has been admitted at the hospital as neighbours say she is traumatized after the incident.

The bodies charred bodies have been deposited at the Manhyia Government Hospital morgue.