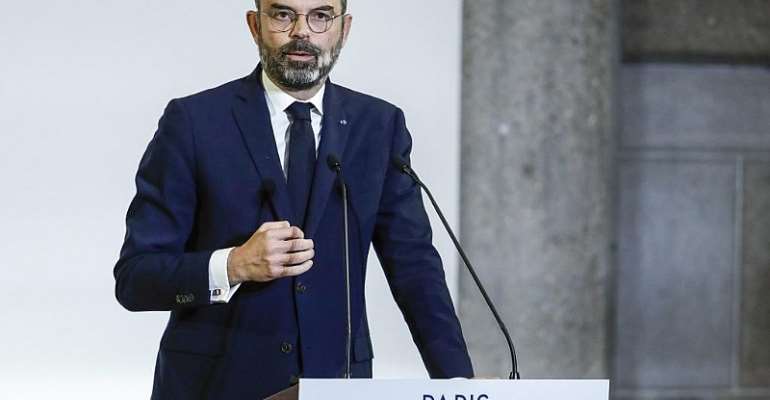 France's Prime Minister Edouard Philippe has called for employer and trade union representatives to meet him on Wednesday for talks aimed at ending the transport chaos of nationwide strikes over the government's proposed reform of the pension system.

Union representatives have been asked to meet the prime minister for a working meeting at 14:30 on Wednesday – a day after the third nationwide strike called by the unions.

Philippe said he hoped to unite everybody together for multilateral talks the following day.

He also aims to meet leaders from the public transport sector to take stock of discussions at the national rail company SNCF and the Paris transport network RATP, according to a statement by Matignon, the official residence of the prime minister.

Open to discussions
The invitation to talks comes just hours after the sudden resignation of Jean-Paul Delevoye as pensions commissioner, following a salary scandal revealed by trade unions at the weekend.

Philippe applauded Delevoye's “sense of responsibility” in deciding to step down to avoid hampering the government's reform efforts through his own affairs.

Tuesday's strikes are to be marked by mass protests, with more widespread transport disruption expected across the country.