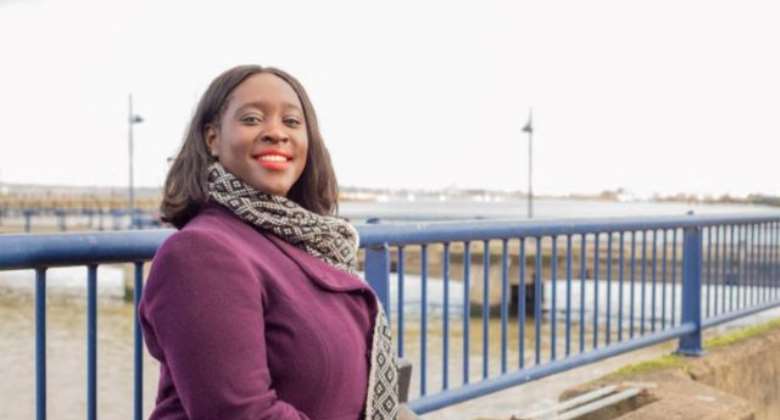 Her capture of the Labour Party’s stronghold, Erith and Thamesmead makes her the first female Ghanaian-British MP in the UK.

Long-serving MP, Teresa Pearce, stepped down prior to this election, paving the way for Abena Oppong-Asare to succeed her.

Abena Oppong-Asare for four years, was as a ward representative serving as a Bexley councillor until 2018.