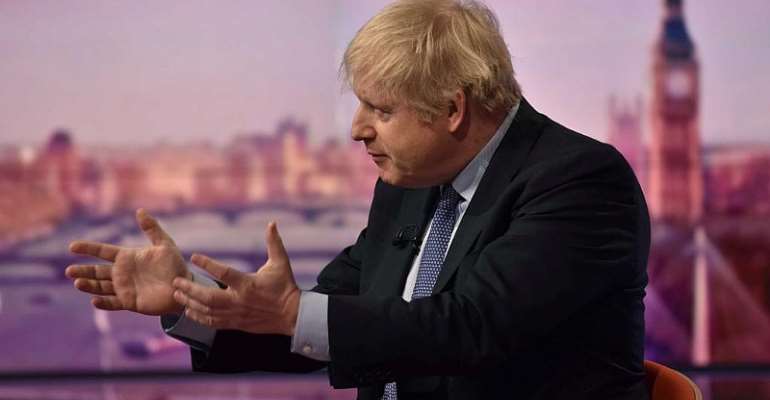 In today's edition, we cross live to London as the last day of campaigning wraps up ahead of tomorrow's so-called "Brexit Election" that has polarised political opinion across the UK.

We speak to a Labour MP about the challenges of campaigning in the West Midlands... where 66% of the electorate voted to leave the European Union in the 2016 referendum.

Then we take a look at the case of a legal paradox in Greece and grey the area between helping migrants and the abetting of people trafficking.

We turn to what's being said at the UN's top court in the Hague, where Myanmar's political icon Aung San Suu Kyi has rejected accusations of genocide against her country's military for its treatment of Rohingya Muslims.

She said that the case was "incomplete and misleading," despite admitting that the army may have used excessive force.

We hear a special report on Palestinians who are fighting for compensation after their homes were damaged during Israeli attacks back in 2014.

All the sports with Paul Myers.
And a full length edition of World Music Matters with Alison Hird featuring Gambian singer and kora player Sona Jobarteh.