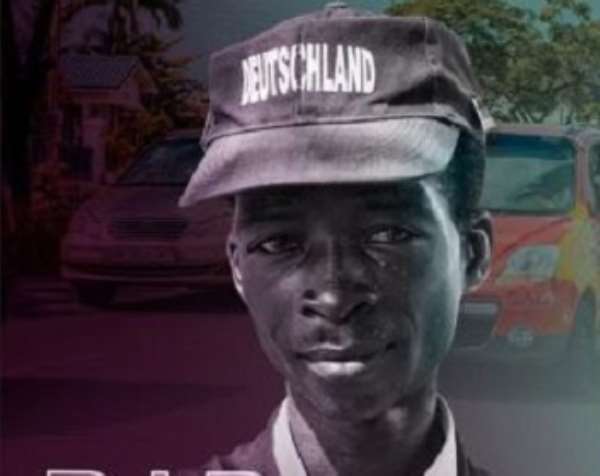 For over two decades, one young man voluntarily controlled vehicular traffic on some nightmarish junctions and U-turns in Accra.

He filled the vacuum created by the absence of traffic cops on knotty spots in Accra's road network.

Awudu, as he is popularly called by motorists, passed on last Monday. He is a regular figure around the Awudume Cemetery, at times when traffic logjams occurred at the U-turn on the stretch towards the Abossey Okai Roundabout.

As a mobile traffic warden he moves from place to place depending on the severity of the traffic logjams at such places.

He used to be regular at the Adabraka Official town and Circle area but known to also sometimes direct traffic at far-flung areas as Abeka.

Many are fascinated at how he manages to acquire his traffic police-like uniforms and a cap to match regularly, replacing these when they are worn out.

His affability and dexterity at directing vehicles endeared him to many motorists who dropped money for his service. He was able to pick such monies without much interruption to his work.

A few days before his death one of his admirers videoed him at work and sent same online. The video spread quickly, the feedback making Awudu happy, as evidenced from his response also online.

'Some people told me that they saw my video and were happy about it. Somebody even dropped me a GH¢10 note as he congratulated me for doing a good job. I realized that it was Sakiru who videoed me. I was later invited to Papaye' he was captured as saying on video in perfect Twi.

His name has been given as Abdul Rahman Haruna; Awudu is the shortened form for any name preceded by Abdul among many ethnic groups in the north.

Social media carried many tributes originating from his admirers.