Mahama Skeletons About To Dance - Wontumi 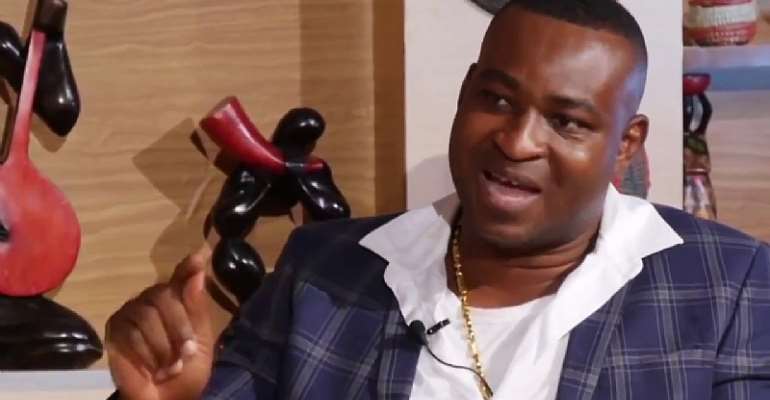 He said if any candidate would prove a threat to the onward march of the NPP administration, then it would not be the former President because there were skeletons that were about to dance out of his cupboards.

The controversial politician urged former President Mahama not to heed to the call of ‘bootlickers and save the little integrity left in him.'

According to him, Ghanaians cannot afford to gamble with the future of this country in the hands of Mahama.