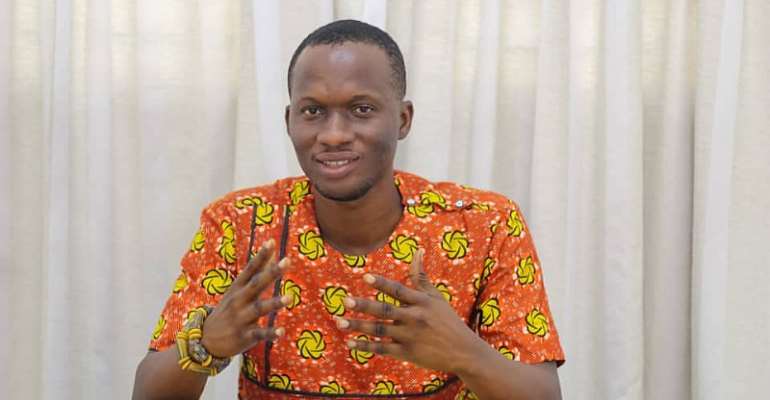 The President of the Ghana Institute of Management and Public Administration (GIMPA) chapter of the Graduate Students' Association of Ghana (GRASAG), Mr. Raphael Apetorgbor, has asked the youth to uphold the virtues of good ethics and transparency in their daily lives to enable them to deepen accountability.

According to Mr. Apetorgbor, this would support the fight against corruption, stressing that the corruption fight could only be win through a change in attitude and vigilance as humans in nature would want to bend the established rules to their advantage.

Speaking in an interview with the media in commemoration of the International Anti-Corruption Day, Mr. Apetorgbor advised the youth to shun all forms of dubious practices and be ready to report perpetrators.

" The young people are critical stakeholders in the fight against corruption and they must expose corrupt people and corrupt ideas, and they can only do this if they are morally upright themselves and by being vigilant " he emphasized.

The President of GRASAG- GIMPA stressed that corruption was malignant cancer that has blighted the country's development efforts over the years.

He bemoaned what he said was corruption at the students' governance structures, stating that "it is unacceptable and warrant urgent action."

He suggested that persons known to have engaged in corrupt practices should not be allowed to take charge of leadership whenever they aspire.

This, he believed, would prevent corrupt persons from getting access to leadership roles which they in turn use to harm the society.

"Corruption is an injustice against Ghanaians and must be resisted vehemently" he fumed.

Mr. Apetorgbor reminded the youth of the task which lie ahead of them as future leaders of the country hence the need to guard the public purse.

"The youth must strive to fight corruption as the future of the county is dependent on them and we must start today so that even before leadership is handed to us, we would have reduced or hopefully eradicate the canker, " Mr. Apetorgbor said.

Savannah: NADMO to clear buildings on waterways after heavy ...
27 minutes ago